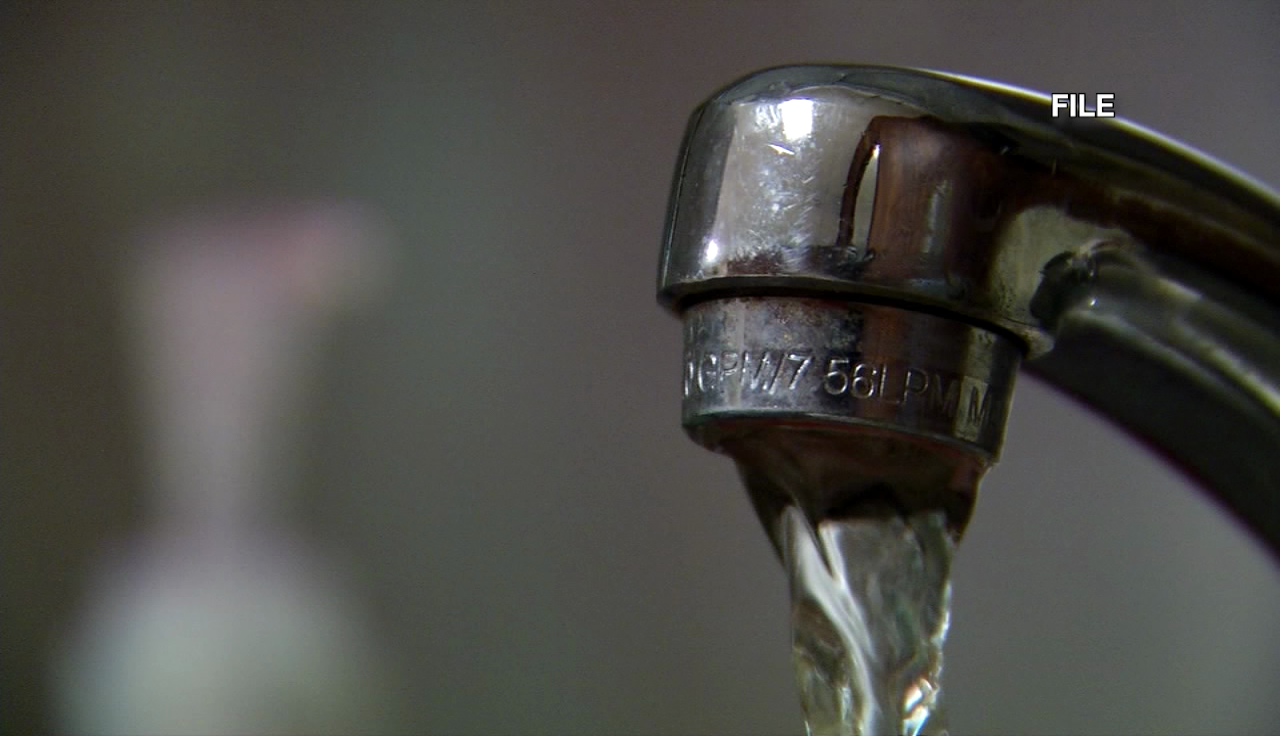 MILLVILLE, Del. – The Delaware Division of Public Health (DPH) is asking residents of the Bethany Crest community to use bottled water for drinking and cooking. The agency made this announcement as the water system is being evaluated for high levels of per and polyfluoroalkyl substances (PFAS) in the water.

On Thursday, DPH says they received notice that a water sample collected earlier in the month showed the water in the system had a concentration of PFAS at 70 parts per trillion. That’s the U.S. Environmental Protection Agency’s health advisory level for PFAS in drinking water. The sample taken was from the source of the water, not the finished drinking water after treatment.

DPH says the sample was collected as part of a proactive screening of public water sources throughout the state, in partnership with the Department of Natural Resources and Environmental Control (DNREC). Two previous samples from Bethany Crest in recent months had concentrations of PFAS near the advisory level, according to DPH.

The owner of Bethany Crest and the operator of the water system agreed to provide bottled water to residents as a precaution. Friday and Saturday, residents were notified about the situation. Bethany Crest has about 50 homes and the water system is described as small by the DPH. DPH and DNREC are working with Bethany Crest’s water system operator to test the finished drinking water going into homes. The goal is to figure out whether current treatment methods for the system are working well enough. More samples will be taken over the weekend and sent to a lab for testing.

PFAS are a group of man-made chemicals used in industry and consumer products. The chemicals are known as “forever chemicals” because some PFAS do not break down naturally in the environment, and can stay in people’s bodies a long time and cause health problems with long-term exposure.