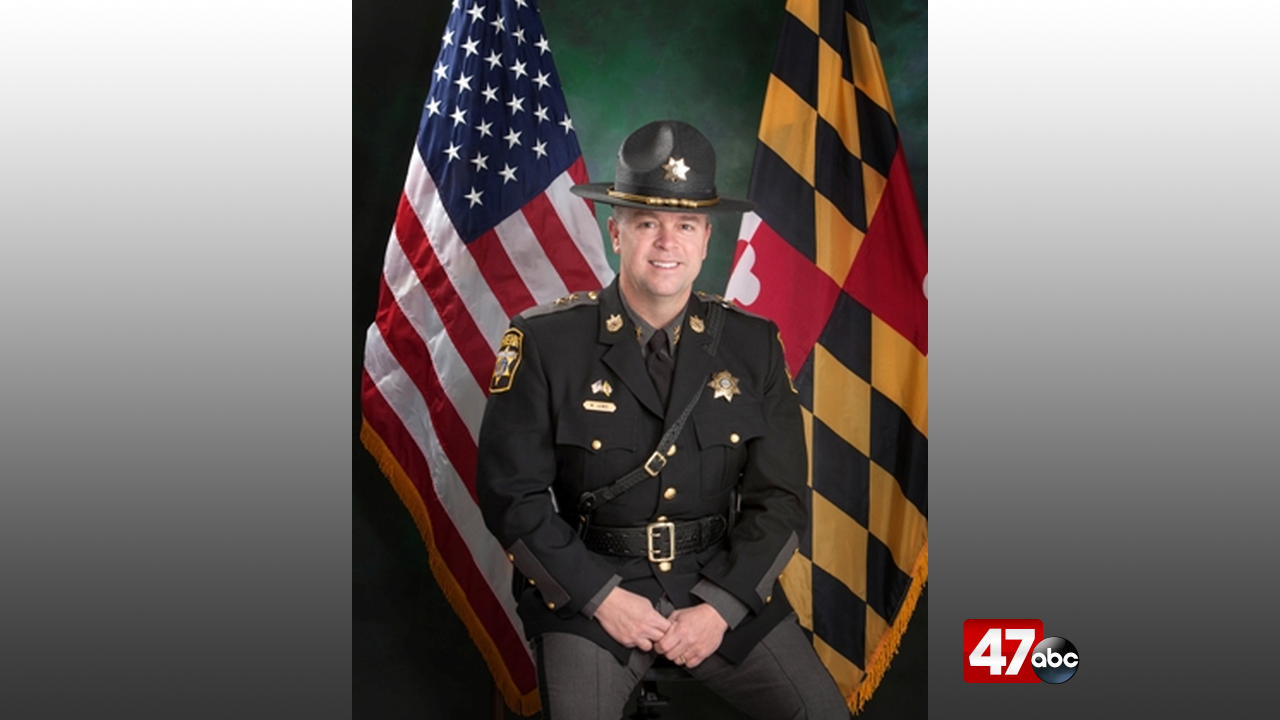 Sheriff Lewis says this was an easy decision after seeing the office’s successes against drug traffickers and violent criminals. Sheriff Lewis has served as the county’s Sheriff since 2006 and says he is extremely proud of the hard work that has been undertaken by the men and women of the Sheriff’s Office.

Over the last 15 years, Sheriff Lewis has overseen the expansion of both the duties and responsibilities of our deputies along with significant technological upgrades and an increase in the diversity of new hires. Sheriff Lewis has overseen the implementation of the Criminal Investigative Division, the Collision Reconstruction Unit, and the only Motorcycle Unit on the Eastern Shore.

In addition, the Sheriff augmented and updated the Sheriff’s Office Emergency Response Team and K-9 Unit to make them some of the largest and most respected examples in this part of the state. Sheriff Lewis is also proud of the success of the Community Action Team, which was established back in 2014 to address the opioid crisis in Wicomico County and the quality of life issues associated with drug dealing.

The Sheriff also implemented Mobile Data Terminals and In-Car Camera Systems for all patrol cars and has expanded the camera program to equip every deputy with a body camera.

“As your Sheriff, I will continue to fight the decriminalization of illicit drugs such as Heroin and Cocaine. Together, we have made incredible progress but hard work and challenges remain. I am committed to both the citizens and success of Wicomico County and that is why I am seeking to be re-elected as your Sheriff. I will continue to seek out and employ a diverse group of men and women who reflect the communities we serve while working alongside them every day for the continued enrichment and betterment of those we serve. I remain most appreciative and humbled by your support,” said Sheriff Lewis.