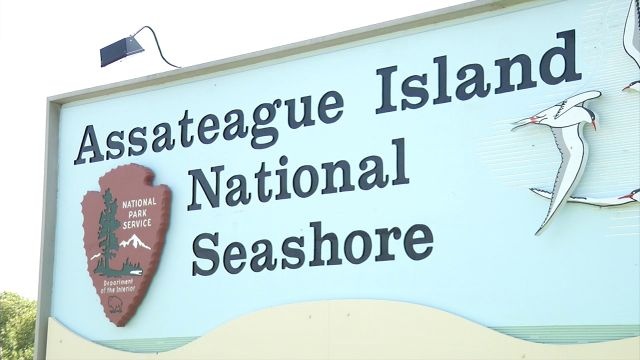 We’re told these changes were made to increase safety in the most congested area of the park. In these areas, traffic interacts with large numbers of bicycles and pedestrians, in addition to the possibility of wildlife (horses, deer, etc.), golf carts, ATVs, UTVs, park maintenance vehicles, and vehicles making U-turns. The congestion and complex traffic flow of these areas makes them potentially very dangerous.

Visitors are reminded that the speed limit on Oceanside Drive is still 15 mph and the limit inside the campground loops is 10 mph. The maximum speed limit anywhere within the park is 25 mph. Visitors should always be on the lookout for pedestrians, bicycles, and wildlife.

Visitors are also urged to stay within all posted speed limits and exercise extreme caution at night and in periods of low visibility due to fog or rain.