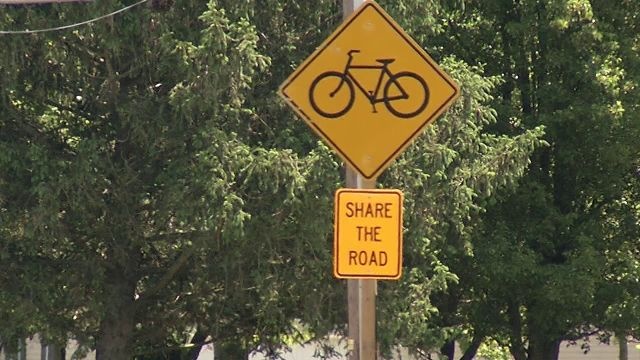 ANNAPOLIS, Md. – Governor Larry Hogan announced on Monday $16.8 million in grants to support bicycle, pedestrian, and trail improvements through 42 projects across the state.

The TAO grants provide funding for on- and off-road pedestrian and bicycle facilities, environmental mitigation efforts, and projects that are part of the Safe Routes to School initiative. A portion of the state’s TAP allotment is awarded by metropolitan planning organizations. The $12.4 million in TAP awards will support 12 programs, including $597,024 to design 8.9 miles of on-street bikeways and pedestrian crossing improvements on 15 streets in Salisbury.

Also going towards the shore is $100,000 for bike lanes and traffic calming measures on West Road in Salisbury, through the Kim Lamphier Bikeways Network Program. This program was founded in 2011 and provides state transportation funding for planning, designing, and construction of bicycle infrastructure including bike lanes and shared-use paths.