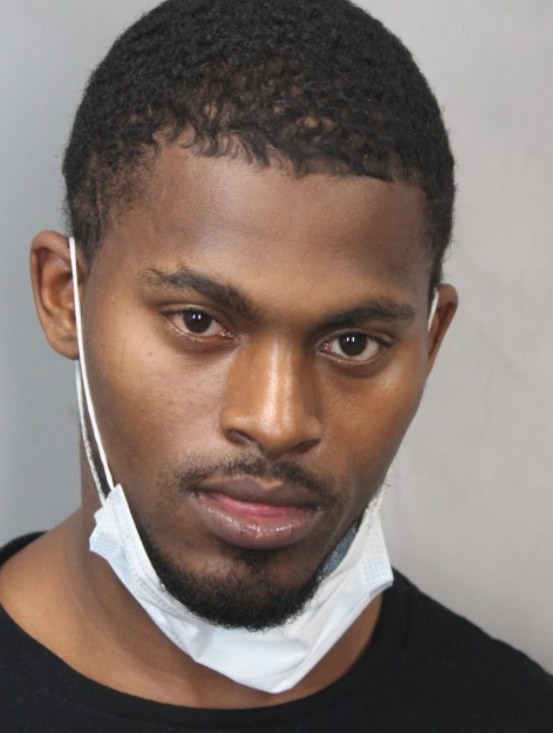 Police say troopers responded to the area of Bay Road and Thompsonville Road at 12:30 a.m. for a report of a physical domestic. Troopers learned Toles had an argument with a 35-year-old female victim while driving in a car. Police say Toles struck the victim in the face and exited the car before walking down the side of the road. Troopers located the suspect walking in the area of the 1700 block of Bay Road.

According to Police, Toles became disorderly and was combative with officers. After a physical altercation with troopers, Toles was taken into custody. While in police custody, Toles remained combative and caused damage to a state police vehicle.  The trooper involved in the altercation with Toles suffered a minor injury from the incident.

Toles was then transported to Troop 3 where he was charged with second degree felony assault injuring a law enforcement officer, resisting arrest, offensive touching, criminal mischief, and public intoxication. Toles was committed to the Sussex Correctional Institution on a $7,001 secured bond.