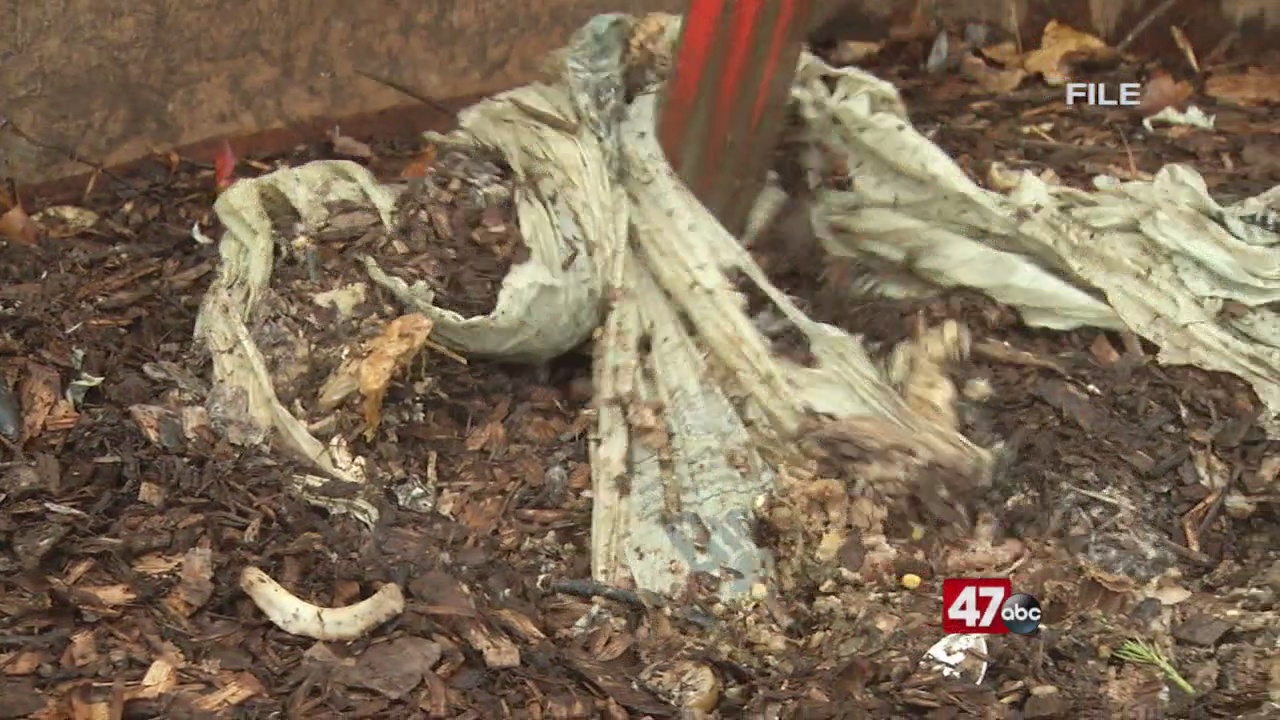 Go Green will now be paid for the weight of garbage that is diverted from Ocean City’s waste-stream, and into finished compost at a processing facility in Chester, Pennsylvania.

The process won’t cost the town any additional funds to have it taken to be composted, as the town would have normally paid for that trash to be hauled and incinerated.

According to Chamberlain, that money will be put back into the logistics of composting and help them expand to new restaurants.

Chamberlain said he was thrilled to receive the support of the city.

“I’m really ecstatic that ocean city voted to expand our compost program we are pumped,” he said.

Before the ruling composting was only available in 5 restaurants, but can now expand to new locations.

Chamberlain told 47ABC that even with that limited scope, composting was seeing great success.

“A lot of our restaurants have diverted up to 50 percent of their waste which will have a huge impact on the waste stream, and it’s going to protect the environment as well so it’s a great incentive,” Chamberlain said.

Interest has been so high for the composting, Green OC has started keeping a waitlist for those wishing to join the program.

“Landfills and incinerators release those gases but finished compost and that process does the exact opposite it sequesters carbon, which is very important for the environment,” he said.

Sequestering stores carbon in the environment and allows it to be recycled, while incinerators burn the trash and release toxic chemicals and greenhouse gases into the air.

Heiderman believes Ocean City has a passionate climate protection community and hopes his program will help to normalize the process that he views as key to fighting climate change.

“The end goal is it becomes universal to take our food waste where ever you are in the country and composts it,” he said.

Heiderman believes that the next step to increase the useability of the program for non-restaurants would be a municipal drop off point for those composting at home to drop off their food waste.