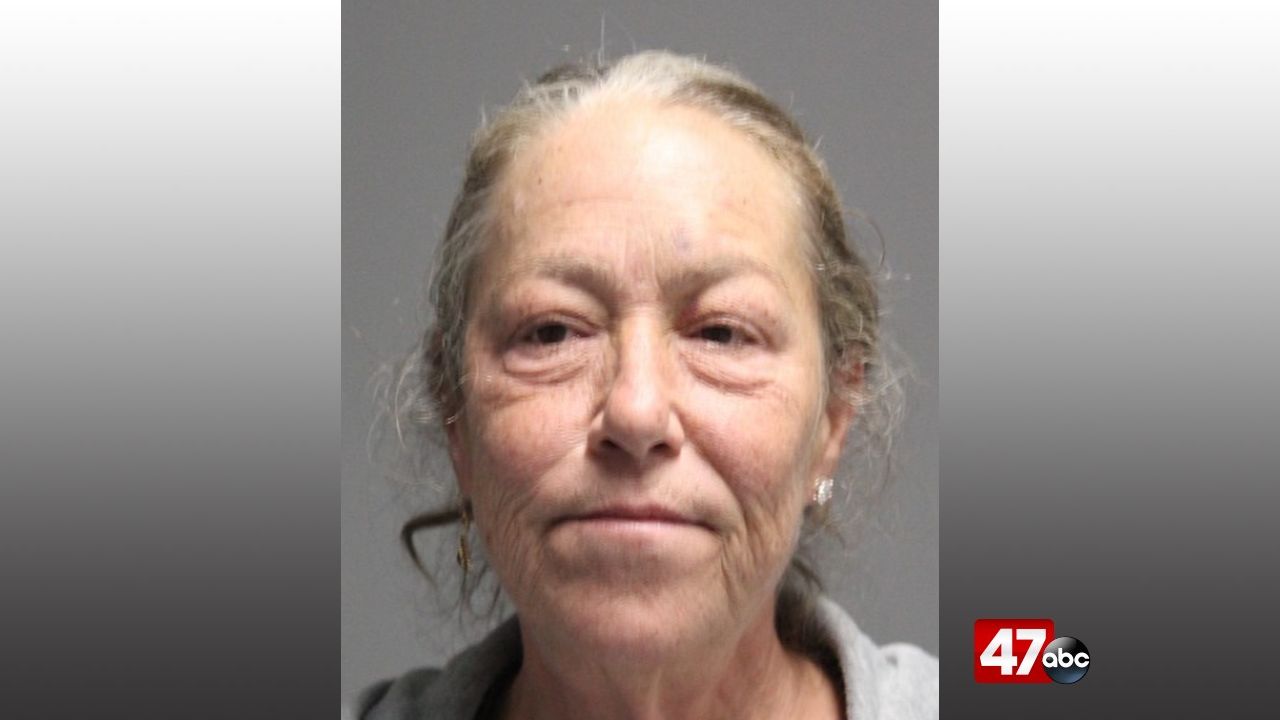 SELBYVILLE, Del. – A Selbyville woman is facing numerous charges after she allegedly impersonated a police officer.

Just before 2 a.m. Tuesday, troopers responded to the Royal Farms located at 36437 Lighthouse Road in Selbyville for a report of a subject arguing with people inside the business and shoplifting. It was learned that a subject, identified as 50-year-old Blake Leveton, had walked into the store and began yelling and cursing at two male customers. During the incident, Leveton reportedly held up a shiny metal object and told the men that she was a police officer. She then grabbed a pink bandana from a sales rack and walked out of the store without paying for it.

Through the investigation, troopers were able to identify Leveton as the suspect and responded to her residence, where she was taken into custody. A probable cause search was conducted, leading police to find two baggies of heroin on her person.

Leveton was charged with criminal impersonation of a police officer, disorderly conduct, shoplifting, and possession of a controlled substance. She was later released on a $7,300 unsecured bond.