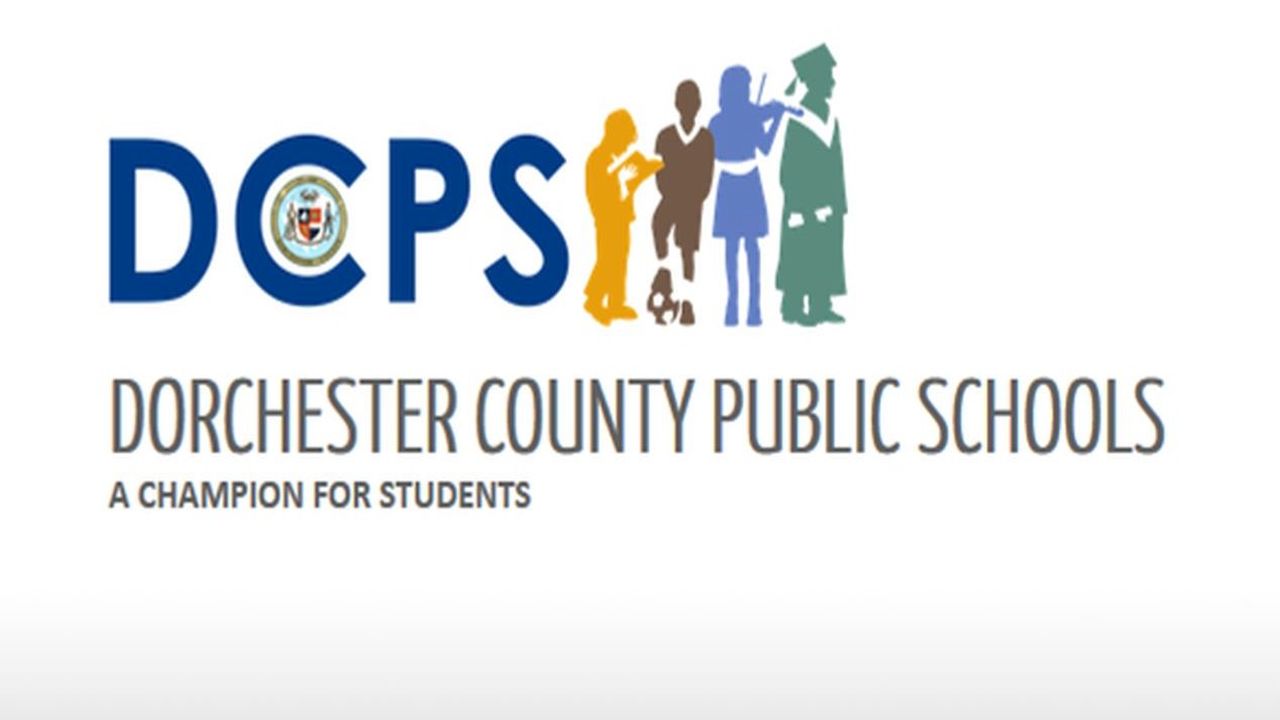 W. David Bromwell says he and other school officials are concerned about students not being in school and have reconvened with their re-opening committee chairs to come up with a slight shift to allow every student who wishes to go to school be able to see their teacher in person at least one day per week. We’re told the plan also allows for the D group to return four days a week.

Dorchester County Public Schools are aiming to have approximately 25% of each schools’ population in school from Tuesday through Friday, with Mondays remaining asynchronous.

This plan had to be submitted to MSDE for reapproval, as well as an okay from Dorchester County Health Officer Roger Harrell, who also wants all students back into school as soon and safely as possible.

We’re told that with Maryland moving into Phase 1B of the vaccination plan, DCPS employees who have chosen to take the vaccine are scheduled for their first vaccination on January 29th, with the second dose scheduled on February 26th. Both of those days will be asynchronous as there are not enough staff members to cover synchronous and in-person learning on either of those days.

Bromwell says he hopes to begin the new hybrid format on Tuesday, February 2nd, provided health metrics allow for it.