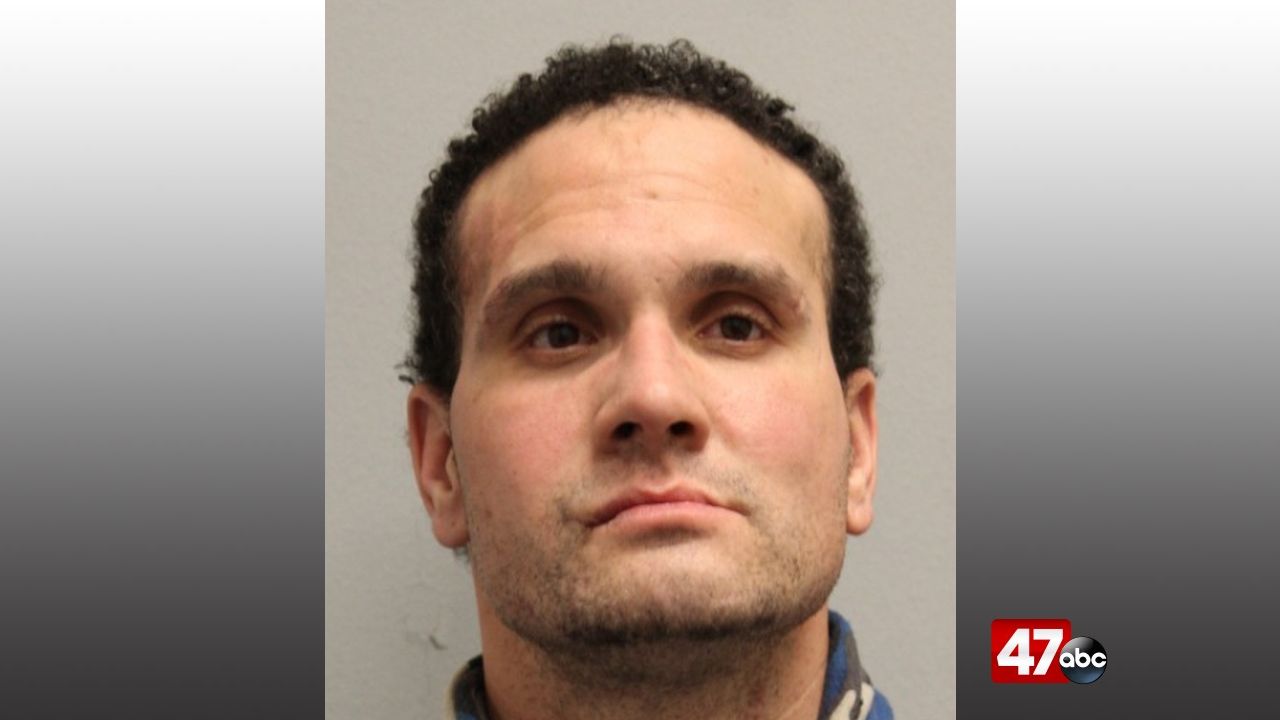 At around 8 p.m., troopers responded to a residence on Magnolia Road for a reported assault. Throughout the investigation, it was determined that a 51-year-old man was engaged in a verbal argument with his acquaintance, Theodore Thompson.

The argument escalated, and Thomas allegedly punched the victim before gathering some items from inside the residence and placing them into the trunk of his vehicle. While in the trunk, Thomas took out an unknown item and began charging at the victim, who reportedly hit Thomas with a baseball bat he had grabbed to protect himself. Thomas then tackled the victim to the ground, and a physical altercation ensued. Thomas then tried to get into the residence by kicking the front door, but he was not successful.

Thomas fled the area on foot. The victim refused medical treatment at the scene.

Thomas was found a short time later by troopers. After being released from a local hospital for treatment of injuries, he was arrested and charged with possession of a deadly weapon during the commission of a felony, aggravated menacing, third degree assault, and criminal mischief. He was held at SCI on a $31,500 cash bond.