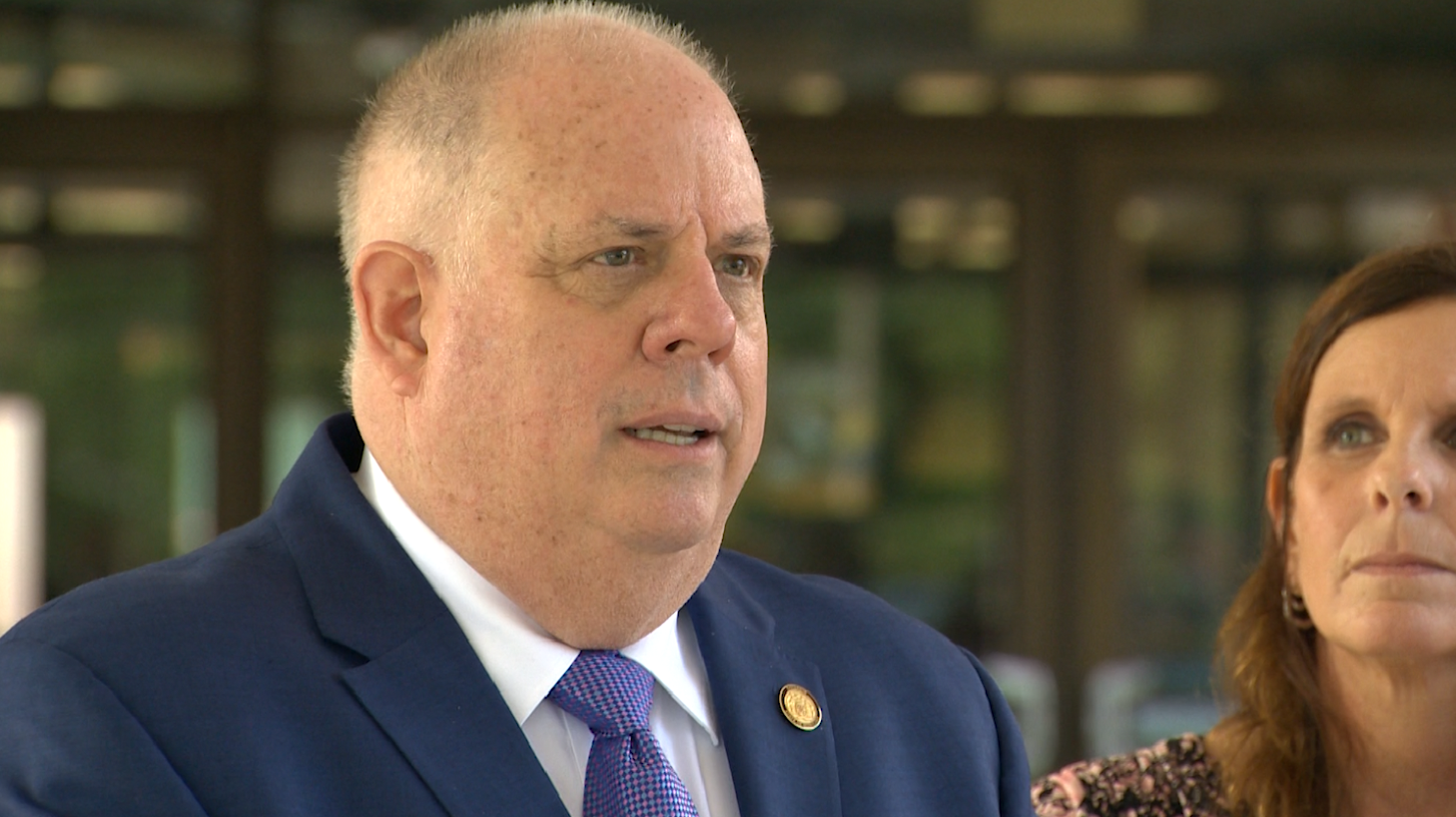 We’re told an upon detection, these fraudulent claims filed using stolen identities were immediately blocked, and state and federal partners were notified. A comprehensive investigation is underway in coordination with the Maryland State Police and the U.S. Department of Labor’s Office of the Inspector General. The Department of Labor is running weekly queries to cross-check all claimants filing and reporting the State of Maryland as their last employers.

This comes after another fraud scheme was uncovered on Election Day.

On July 15th, Governor Larry Hogan announced that the state had uncovered a “massive and sophisticated” criminal enterprise involving more than 47,500 fraudulent unemployment insurance claims in Maryland and totaling over $501 million.

The Maryland Department of Labor continues to investigate potentially fraudulent in-state and out-of-state claims, and say more than 85% of claims flagged have been confirmed as fraudulent.