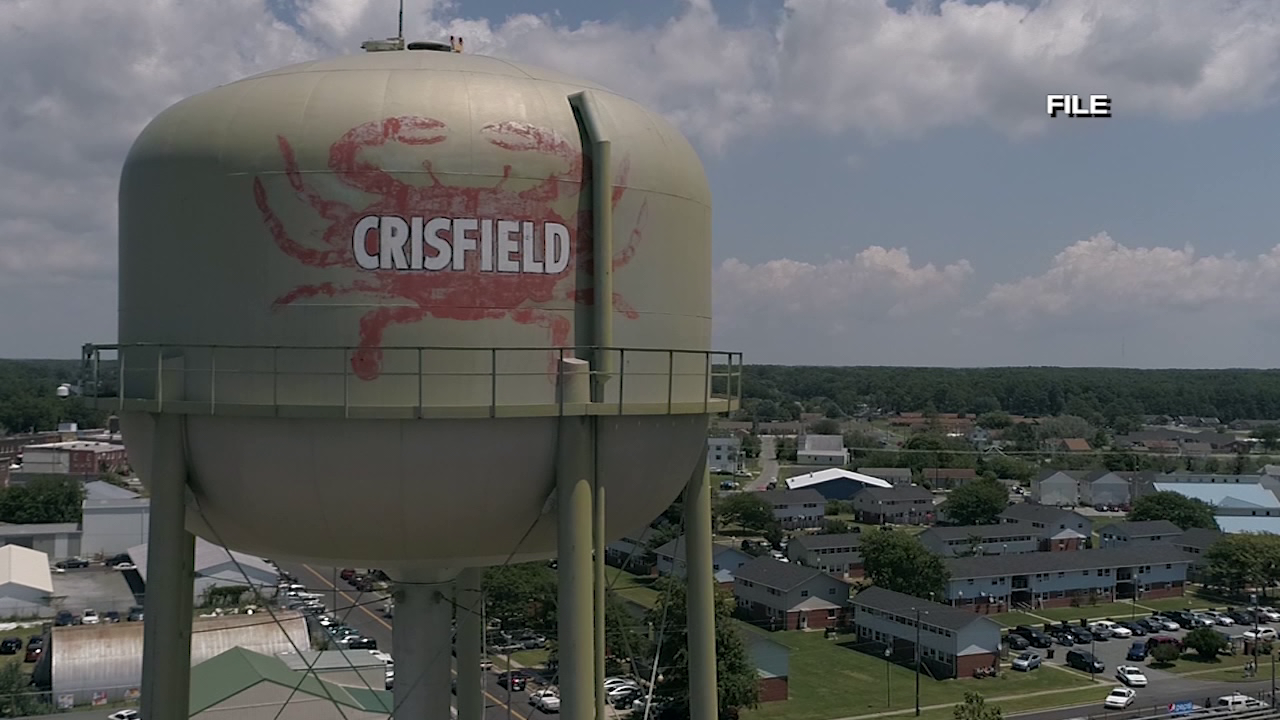 WASHINGTON, D.C. – Rep. Andy Harris has announced the award of a $1.24 million federal grant from the Federal Emergency Management Agency for flood mitigation projects in the City of Crisfield.

We’re told this grant will cover 90% of the projected costs to install 11 tide gates, fund culvert replacement, and install two pump stations. Backflow valves will prevent tidal water from flowing through storm drains and onto roads and structures, affording protection from normal, extreme, and hurricane tides.

Two stormwater pump stations will also be installed to protect areas that experience frequent standing water during rainfall. These stations will prevent stormwater from collecting on streets when the backflow valves are closed, and will force the water back into the Bay and away from businesses, residential buildings, and streets.

One dead after being shot inside barber shop