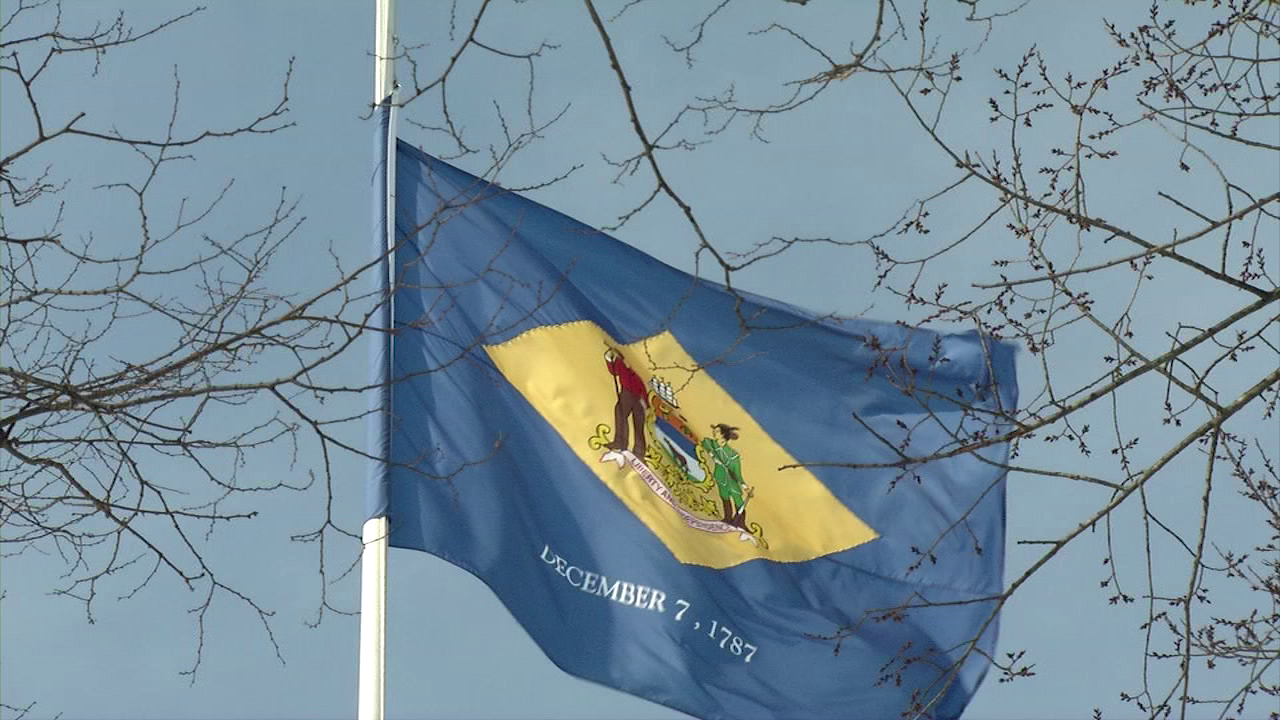 SMYRNA, Del. – On Monday, Governor John Carney submitted a formal request to President Donald Trump, asking for a Presidential Disaster Declaration for the first state as a result of the severe weather events that took place from August 4th through August 7th.

We’re told the request specifically asks the president for a Major Disaster Declaration, including Public and Individual Assistance for Kent and New Castle Counties, along with Hazard Mitigation Funding to made available to all three counties. Governor Carney’s request letter states that local expenditures are expected to be in excess of $6.7 million.