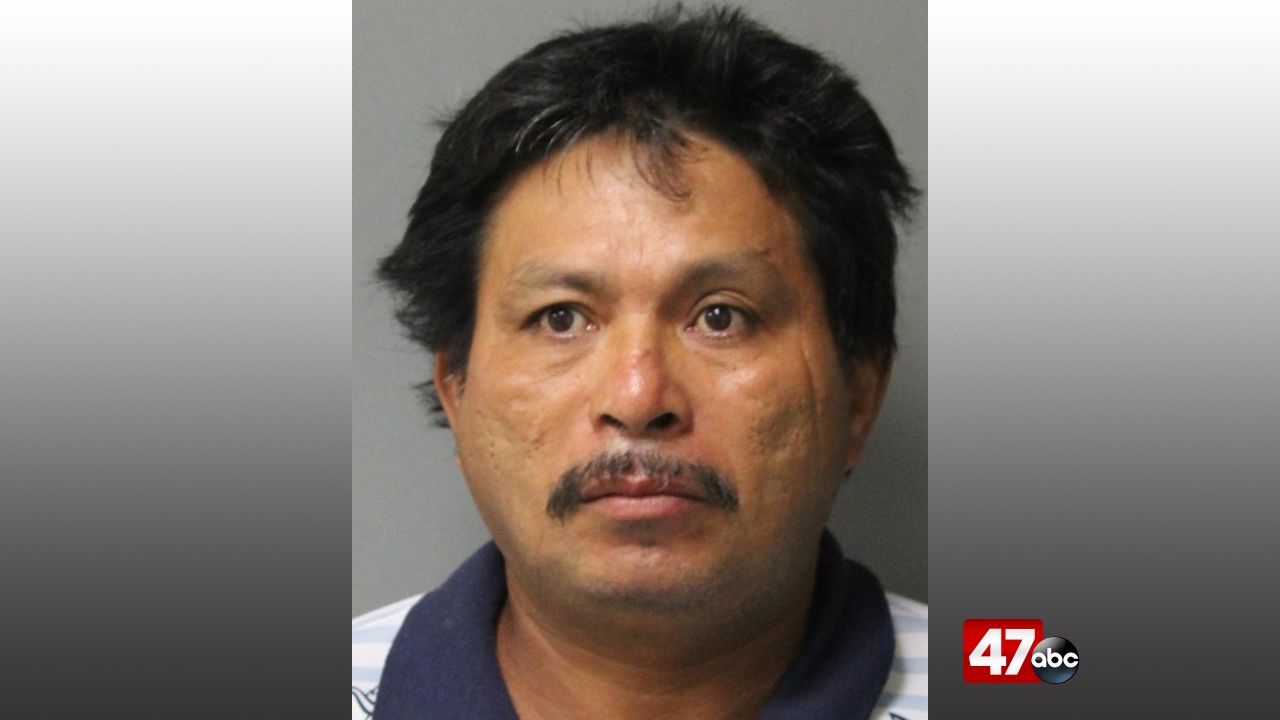 At around 10 p.m., troopers responded to a residence on Rogers Avenue for a stabbing complaint. On arrival, troopers learned that the victim had already been taken to a local hospital privately and the suspect fled the residence.

Through further investigation, it was learned that a 35-year-old man and 45-year-old Jose Diaz-Cardona were attending a party at the residence when the two got into a verbal altercation outside. The victim reportedly tried to run away when Diaz-Cardona chased him and threatened to kill him. During the incident, Diaz-Cardona allegedly cut the victim numerous times with an unknown sharp object on his chest and leg.

The victim was treated for non-life threatening injuries.

Diaz-Cardona was taken into custody a short time later at his residence on North Race Street. He was charged with first degree assault, possession of a deadly weapon during the commission of a felony, and terroristic threatening. He was later released on a $40,500 unsecured bond.

Residential burglary under investigation in Dover