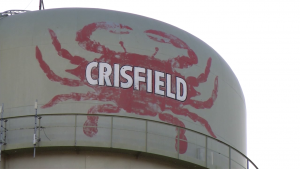 CRISFIELD, Md. – Wednesday night new ideas for revitalizing housing in Crisfield were put on the table during a City Council meeting. Director of the Crisfield Housing Authority Don Bibb tells 47ABC that the city is toying with the idea of purchasing dilapidated or condemned homes.

Bibb says they would demolish buildings that aren’t salvageable. They would then build new housing for first-time home owners or for rent. Bibb says that the housing authority would work with the city to identify those properties. He also says that some of those properties are still suffering from Hurricane Sandy back in 2012.

Bibb says right now the idea is in its early stages of planning, and there are multiple properties that could be a part of the idea. He also says that the Housing Authority is working on ideas to expand their services. Bibb tells 47ABC it garnered a good amount of support from council members.