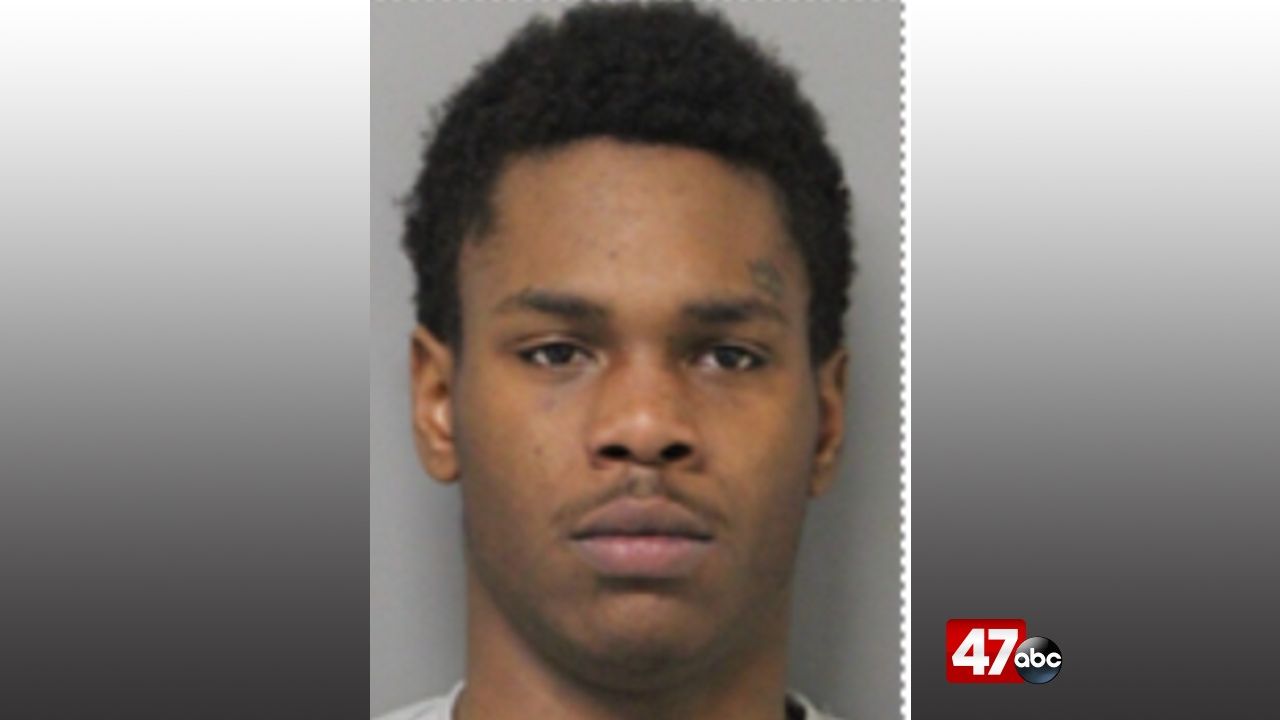 BRIDGEVILLE, Del. – Delaware State Police say they have arrested 18-year-old Damaj Showell, who was wanted in connection to a pursuit that happened earlier this week.