One arrested on drug charges following pursuit, one still at large 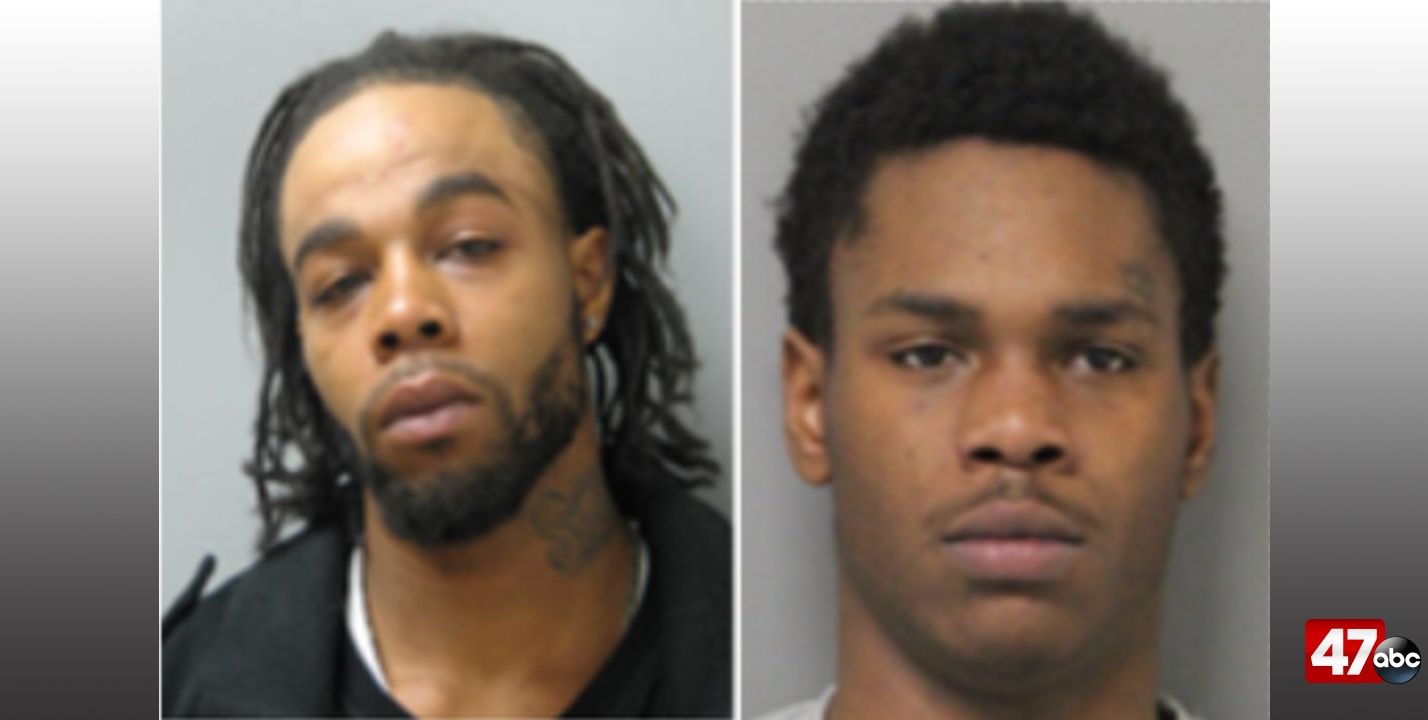 According to police, at around 11:10 a.m., officers saw a wanted man, 18-year-old Damaj Showell, sitting in the front passenger seat of a vehicle. Troopers were also able to identify the driver of the vehicle, 31-year-old Laval Farmer, and confirmed that he also had outstanding warrants.

Farmer was taken into custody with the assistance of Delaware State Police Aviation, however Showell was not located. A search of the suspect’s vehicle resulted in the recovery of approximately 5.44 grams of crack cocaine.

Showell remains wanted. Anyone with information on his whereabouts is asked to contact Detective Tovar-Quintero at 302-752-3796 or 911. Information may also be provided to Delaware Crime Stoppers at 1-800-TIP-3333.