Tilghman woman accused of stealing $37,000 worth of property from family 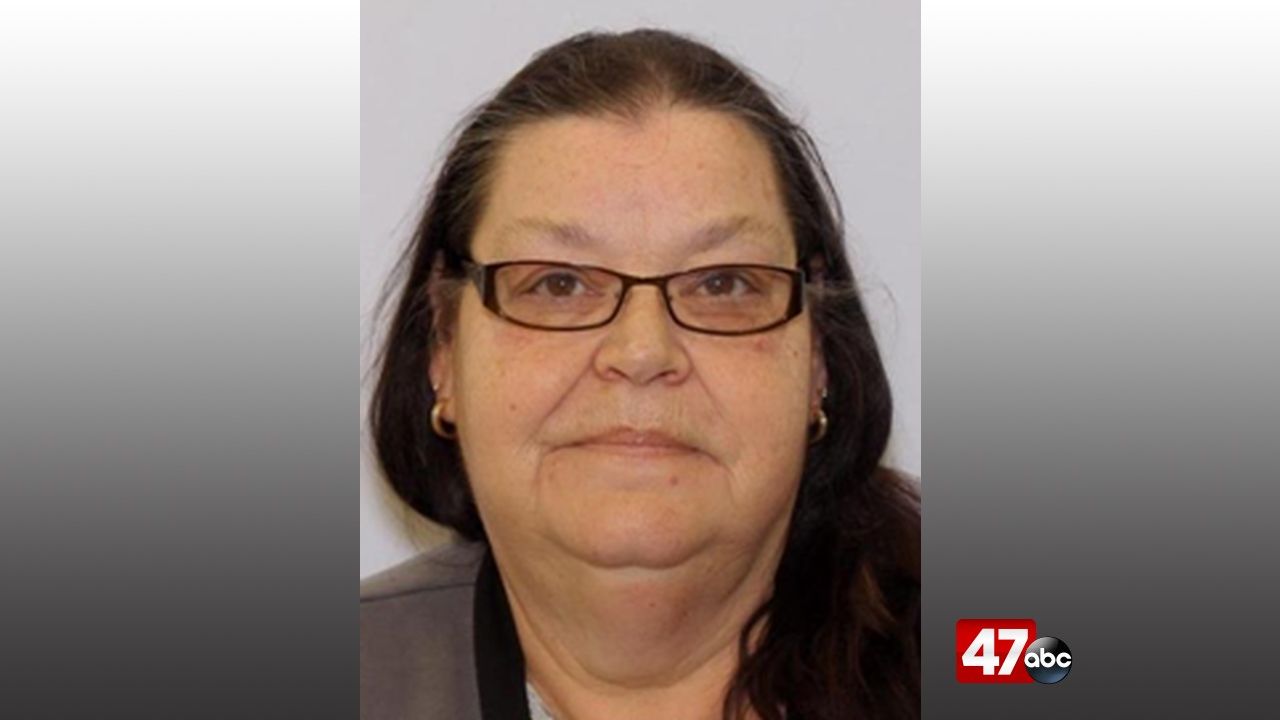 TILGHMAN, Md. – Police say a Tilghman woman has been charged after it was learned that she was stealing items while working as an in-home health care aid.

The investigation began in mid-May of this year, when the Talbot County Sheriff’s Office learned that a family had hired 62-year-old Betty Lou Cummings as an in-home health care aid. Over the course of almost a year, Cummings reportedly stole numerous items belonging to the victims.

Detectives then executed search warrants at two Talbot County residences in connection to this case, locating several items belonging to the victims. Detectives also found stolen items at a pawn shop in Salisbury, and determined that the items found at the pawn shop were taken from the victims house by Cummings.