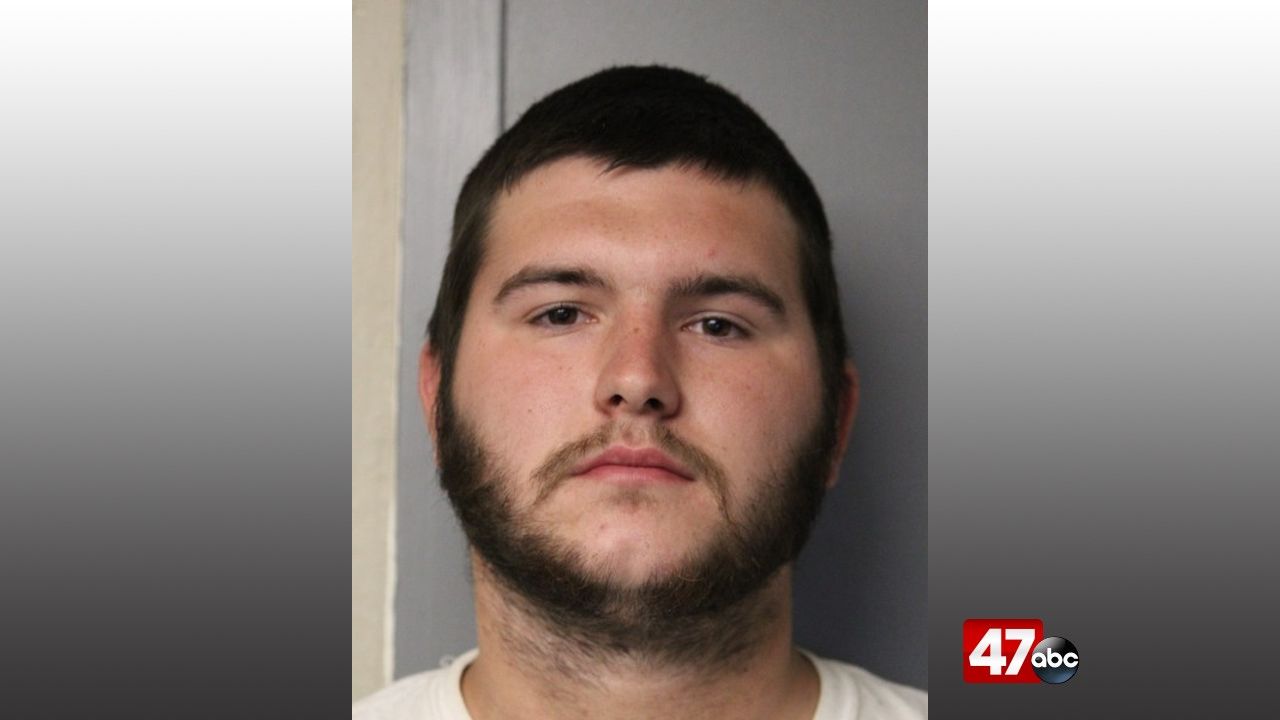 We’re told the incident happened on July 8th, in the Hudson Road area near Gumboro. It is alleged that Bunting and two juveniles video recorded themselves intentionally hitting a deer with a motor vehicle and continuing to perform cruel acts on the deer, ultimately resulting in its death.

Bunting and the two juveniles were charged with one count each of felony cruelty to animals, felony conspiracy second degree, hunting deer during a closed season, possessing or transporting an unlawfully killed antlerless deer, unlicensed hunting, and underage possession of alcohol.

Bunter was released on his own recognizance, while the two juveniles were released to their parents.