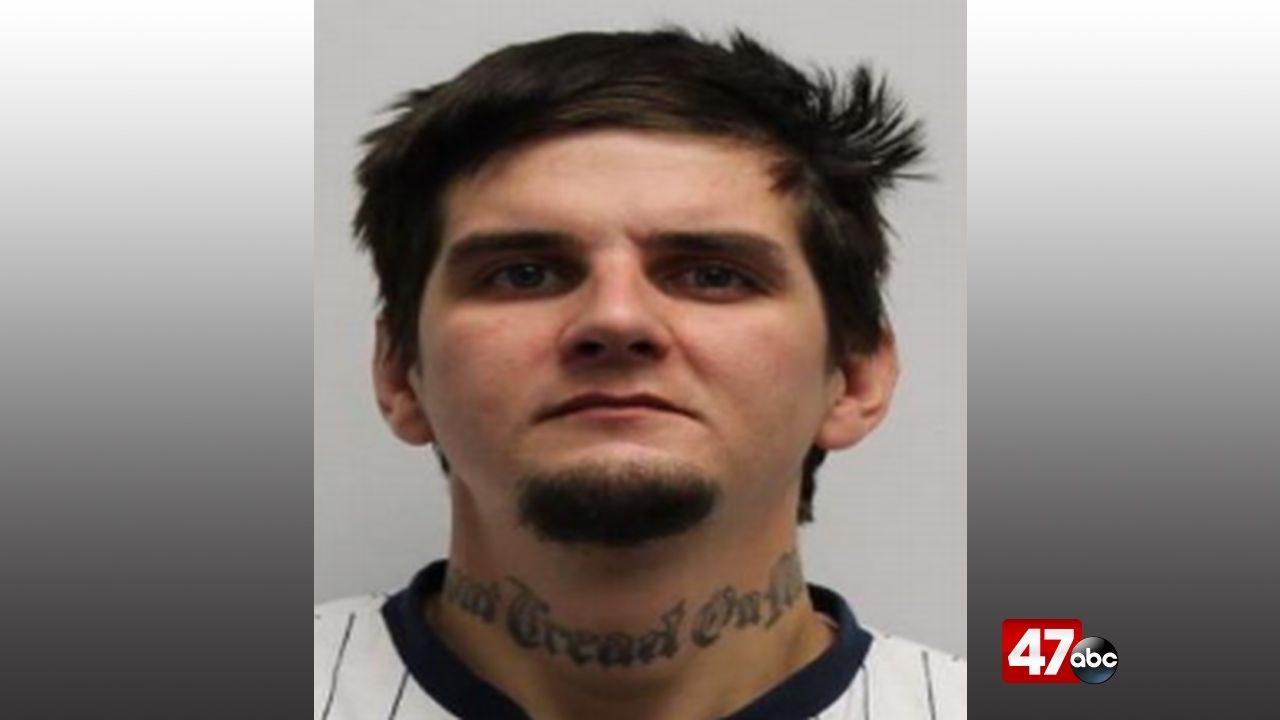 SNOW HILL, Md. – A Berlin man has been sentenced after being convicted of homicide by motor vehicle earlier this year.

In December of 2018, 32-year-old Bryan Wersten was driving a pickup truck when he hit a traffic light support pole at the intersection of Route 589 and Beauchamp Road in Ocean Pines. Witnesses reported that the truck veered suddenly from the roadway and lost control. Wersten admitted to officers on scene that he had taken prescribed methadone prior to driving.

Wersten’s front seat passenger, Michael Hernandez, died as a result of the injuries he sustained in the crash. Police say Wersten failed field sobriety tests and a subsequent blood test revealed that he had methadone, clonazepam, and metabolites of cocaine and marijuana in his system at the time of the crash.

A judge sentenced Wersten to a total of 10 years in prison, with all but 4 years suspended.