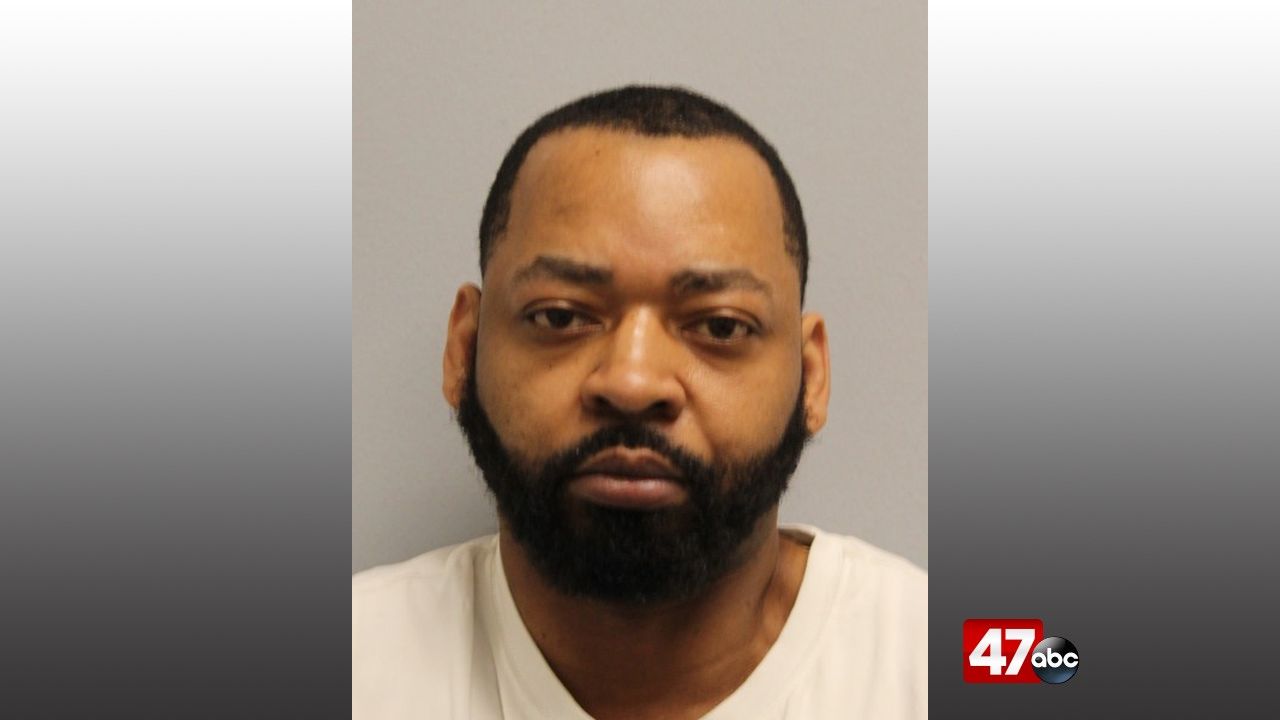 Just before 2 p.m., troopers were conducting proactive patrols on Coastal Highway in Rehoboth Beach when they saw 41-year-old Dewayne Hopkins driving a silver GMC Acadia. Police were familiar with Hopkins, and learned through a computer check that his driver’s license was suspended.

Troopers stopped Hopkins, and a canine scan of the vehicle was conducted, resulting in a positive alert for the presence of narcotics. Troopers then searched the vehicle and found 298 bags of heroin (approximately 2.086 grams) concealed between the driver’s seat and center console, drug paraphernalia, and more than $500 in suspected drug money.

Hopkins was subsequently arrested and charged with possession with intent to deliver a controlled substance in a tier 2 quantity, tampering with physical evidence, possession of drug paraphernalia, and driving while suspended. He was held at SCI on $7,000 secured bond.