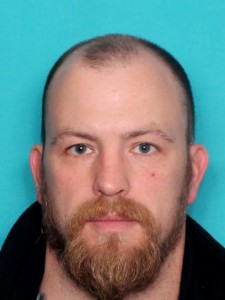 DOVER, Del. – A 42-year-old man has been arrested after police say he damaged the Delaware Law Enforcement Memorial with an axe, and left behind two Delaware State flags soaked in urine.

Police say the memorial was damaged early Friday morning, and one of the items officers found on scene was a cellphone which was later determined to belong to 42-year-old Kyle Bullock. While on scene, police say Bullock approached officers and asked if they found a cellphone, saying he had lost it in that area while he was protesting earlier.

Bullock then left the scene as officers obtained warrants for his arrest. He was arrested at his home on Friday night.

Police say prior to the memorial vandalism, Bullock was seen in the area of protest activity, apparently becoming disorderly toward law enforcement. Police say while he was around protesters, he was not part of any organized protest.

Bullock was committed to SCI on a $5,100 bond on a felony count of criminal mischief.