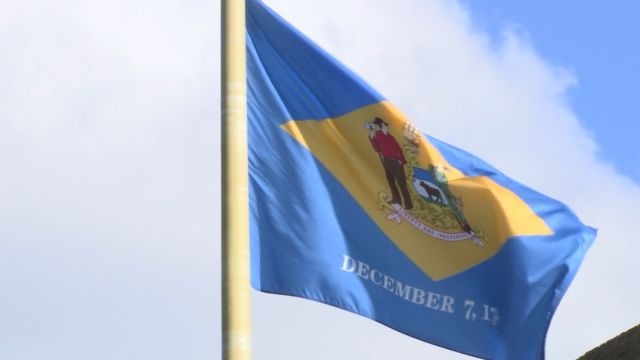 DOVER, Del. – Delaware lawmakers filed a bill Wednesday that would prohibit law enforcement officers from using chokehold, knee-holds, and other techniques that can cause injury or death from a lack of blood or oxygen flow.

Under House Bill 350, sponsored by Representative Rep. Nnamdi Chukwuocha and Sen. Elizabeth “Tizzy” Lockman, a law enforcement officer acting in their official capacity would be prohibited from using any technique intended to restrict a person’s airway or prevent their breathing, or intended to constrict the flow of blood by applying pressure or force to the carotid artery, the jugular vein, or the side of the person’s neck.

“This bill is extremely needed given the pulse of our state and nation; it recognizes and embraces this very pivotal moment in our history to address systemic failures and potentially lethal interactions with law enforcement. It holds law-enforcement officers to the high standard in which they have been trained in police departments throughout our state,” said Rep. Chukwuocha.

Aggravated strangulation would be a Class D felony unless the law enforcement officer using a chokehold causes serious injury or death to another person, at which point it would be raised to a Class C felony.

We’re told that House Bill 350 is sponsored by 39 legislators, including all Democratic members of the House and Senate. This bill, along with Senate Bill 191, which would prohibit discrimination on the basis of race, color, or national origin, will be considered by the House Administration Committee in a special committee hearing on Monday, June 22nd.