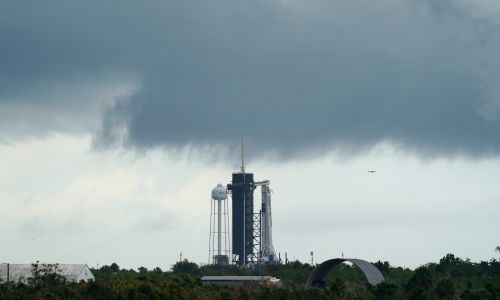 Yesterday afternoon, the SpaceX Falcon 9 was supposed to takeoff. But, cloudy skies and inclement weather prevented the rocket from being able to take off from the Kennedy Space Center in Florida. Post Tropical Cyclone Bertha had developed off the coast of Florida earlier this week, which affected the Space Coast’s weather. The Space Coast has had the possibility for showers and thunderstorms throughout much of the week because of this. Thus, on Wednesday morning, there was only a 50% chance for takeoff. 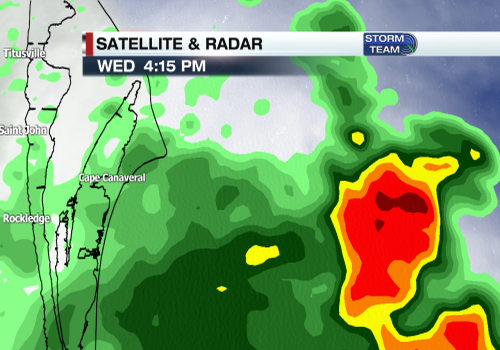 When the Falcon 9 finally takes off, it will be a historic flight. This will be the first time in about a decade that there has been a space flight with a crew taking off from US soil. The crew consists of 2 NASA astronauts, Robert Behnken and Douglas Hurley, who have the goal of reaching the International Space Station and returning to Earth. The Falcon 9 is a reusable rocket, which can take passengers into Earth’s orbit and, maybe even, beyond. The reusable engine, which SpaceX has named Merlin, will cut down the costs of space travel. For more information regarding SpaceX, Falcon 9 and other projects, go to spacex.com.

SpaceX tweeted that the launch would be postponed till Saturday at 3:22 P.M. Eastern Time. You can catch this historic launch here on our website or live on our Facebook page.