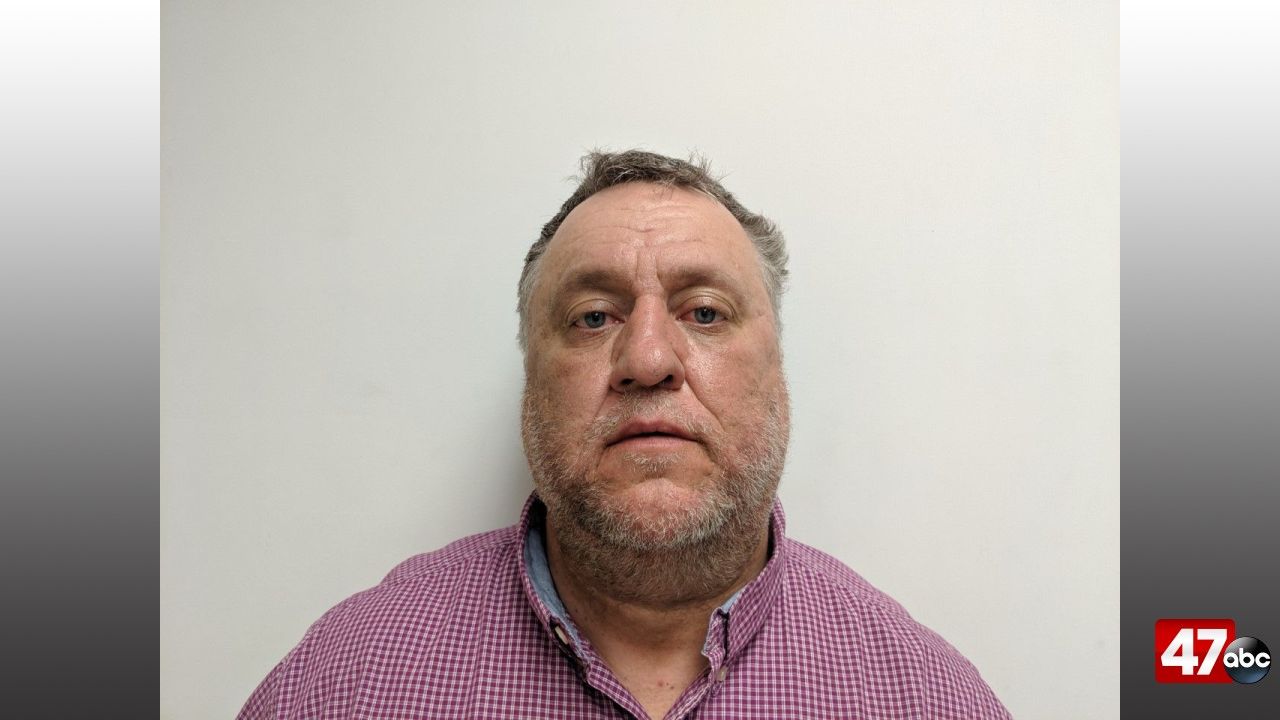 SALISBURY, Md. – Salisbury Police say they have arrested a suspect in connection to the robbery that happened at the Hebron Savings Bank on February 26th.

The incident happened at approximately 1:40 p.m., at the branch on E. Carroll Street. It was learned that the suspect walked into the bank, displayed a note that stated he had a bomb, and demanded money from bank employees. Bank employees reportedly gave the suspect an unknown amount of cash.

As the suspect was fleeing the bank, he forcibly stole property from a 62-year-old female, then fled in an unknown direction. No injuries were reported during the incident.

After reviewing CCTV still images and interviewing witnesses, detectives identified the suspect as 45-year-old Billy Sorrow Jr. Sorrow was located in Wilmington, DE on March 5th and was taken into custody.

He has been charged with robbery, armed robbery, assault, and theft, and is currently being held without bond.