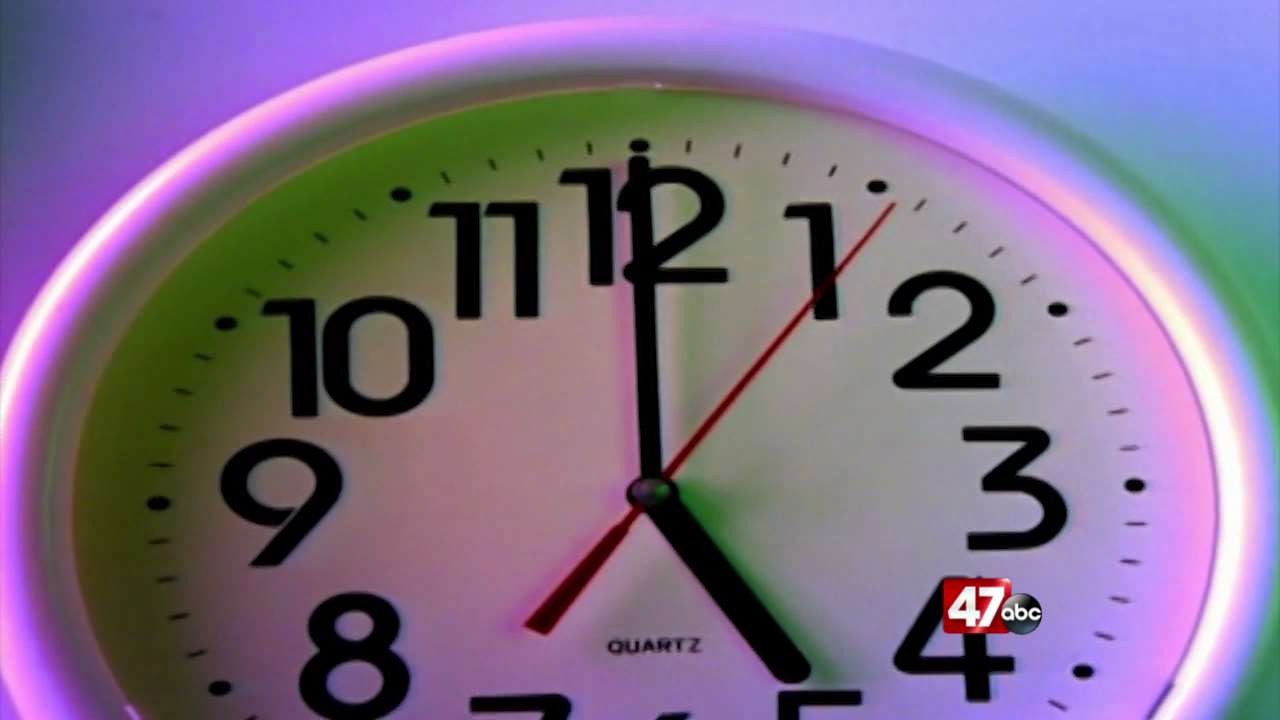 If passed, the legislation would be contingent on changes being made to the federal Uniform Time Act, which allows individual states to exempt themselves from observing Daylight Saving time, but would require a change in federal law to remain on the time year-round.

We’re told that if the Maryland legislation passes, it would take effect either the second Sunday in March or the first Sunday in November, which ever occurs first after the change is made to federal law.

Former Texas Rep. Sam Johnson, Vietnam prisoner of war who later served more than 2 decades in Congress, has died at 89