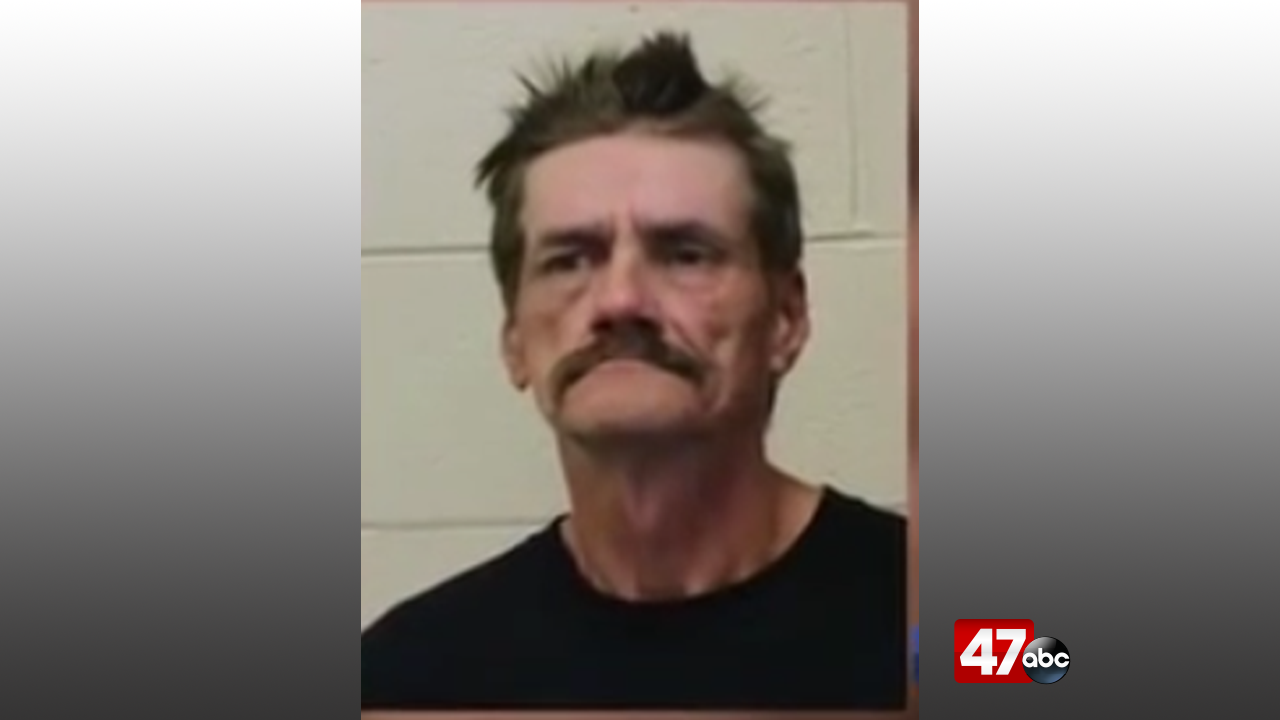 SALISBURY, Md. – A man who was found guilty of attempted first degree murder back in December will spend the rest of his life behind bars.

62-year-old Gregory Sterling Sr. was sentenced on February 6th, following his December 12th conviction of attempted first degree murder and wear, carry, and transport a deadly weapon with intent to injure. Sterling had previously been found guilty on the same offense, but he appealed that conviction and was granted a new trial. He also received a life sentence after his first trial.

In May 2016, Sterling attacked an adult male victim with a machete, stating that he was “going to rob and kill” the victim. He stabbed the victim a total of ten times, causing punctured lungs and a lacerated kidney. A passerby witnessed the incident as it was happening from his vehicle and tried to place his vehicle between Sterling and the victim while calling 911. Sterling fled into the nearby woods and tried to hide the machete and his bloody clothing. He was later taken into custody and was found in possession of money belonging to the victim that was covered in the victim’s blood.

More on Sterling’s December conviction can be found here.

The Latest: South Korea has 25 new cases in small outbreaks