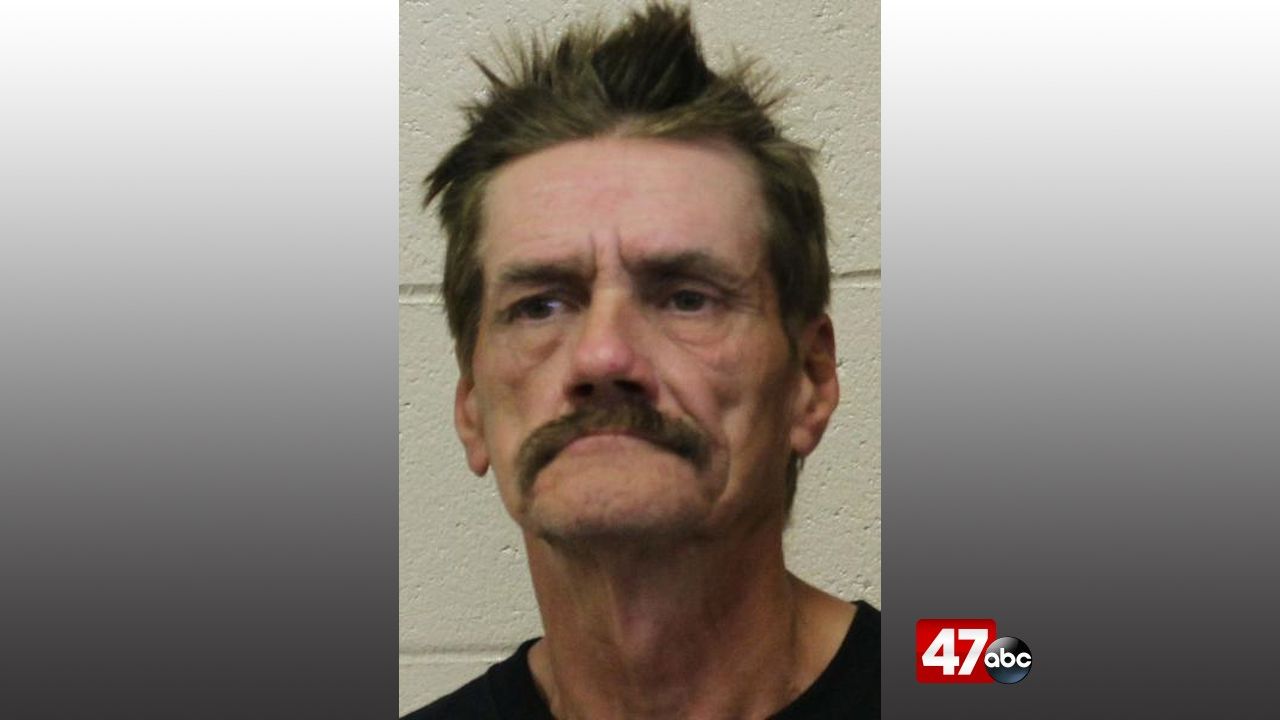 SALISBURY, Md. – In Wicomico County, Gregory Sterling, who attacked a man with a machete back in 2016 has been found guilty of attempted murder in the first degree. Now, he awaits his sentencing which could potentially land him in prison for life.

Early Thursday morning, Sterling took the stand and admitted that he had gotten high the day of the incident where he ended up stabbing Stephen Byrd ten times with the machete. But, he claimed Byrd was trying to attack him after he accused Sterling of stealing. But the state argued that Sterling initiated the entire attack, attempting to rob Byrd, knowing that he often carried a large amount of money. During the trial, both a crime scene technician and a detective with the Wicomico County Sheriff’s office testified, IDing the blood-stained cash that Sterling apparently stole from Byrd that day.

Sterling was also found guilty of wearing and carrying a dangerous weapon with an attempt to injure. His sentencing date has yet to be set.