Lincoln man to spend life behind bars for 2018 murder 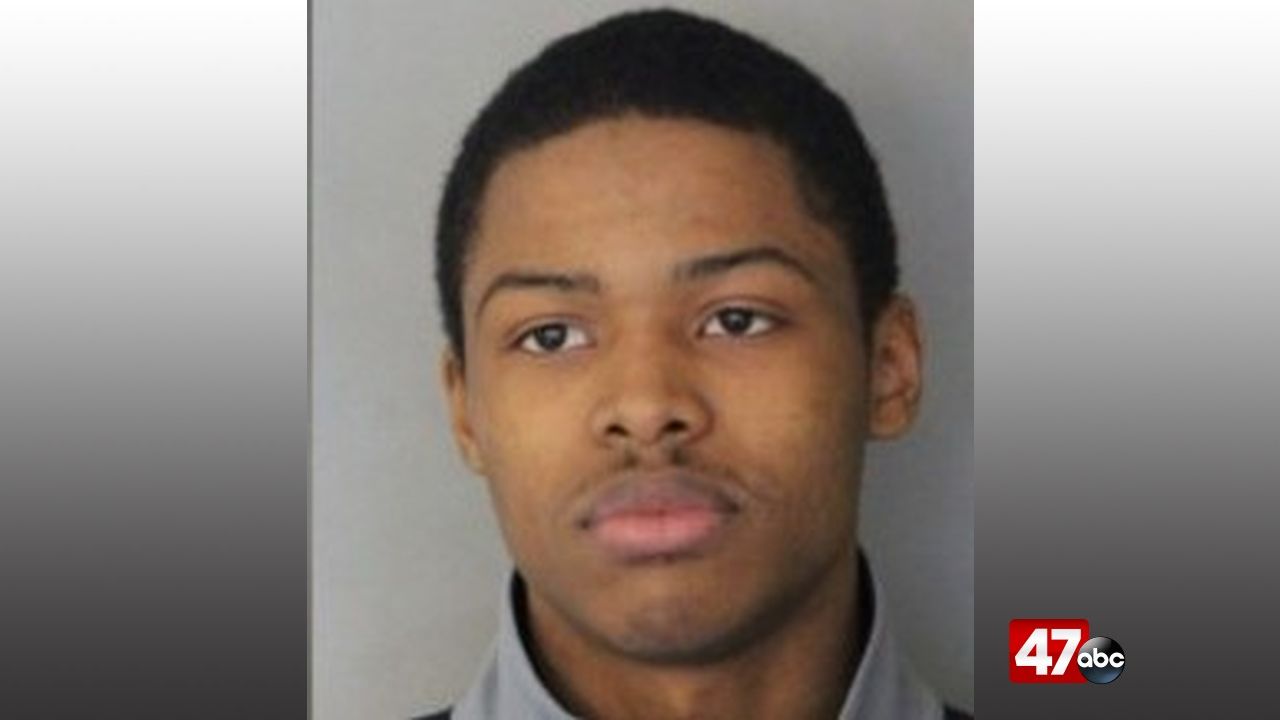 DOVER, Del. – A Lincoln man will spend the rest of his life behind bars after being convicted of murdering a Smyrna man.

In May 2018, 20-year-old Ahmir Bailey and 19-year-old Eugene Riley allegedly got into an argument with Jameir Vann-Robinson as they were leaving a house party on Mitscher Road in Dover. During the argument, several shots were fired by Bailey, one of which fatally hit Vann-Robinson.

Police say the bullets used in the incident were stolen from a sporting goods store a few days prior.

Riley is scheduled to go to trial in December.

For our original coverage on this incident, click here.

Inflation in the 19 countries using the euro hits record 8.6% as energy costs keep surging amid Russia's war in Ukraine