Where Has the Rain Gone this September?

The rain has been few and far between this month, but what is abnormal is when was the last time it was this dry. 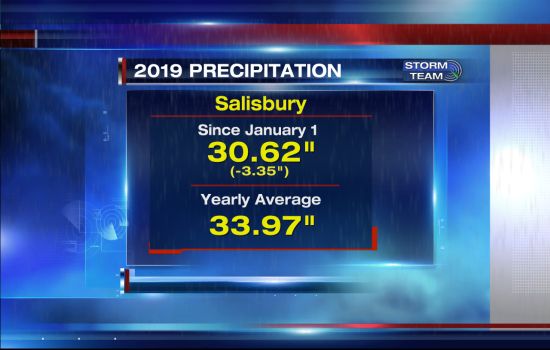 Dorian was the biggest rainmaker this month and it helped propel one place to above average rainfall this month which is Ocean City, with almost 4 inches. Salisbury, Wallops & Georgetown on the other hand are below average between 1″-2″, despite seeing rain from Dorian but not as intense. Areas further west and north such as Cambridge, Dover and Easton, are even drier due to Dorian bringing more wind than rain for them. 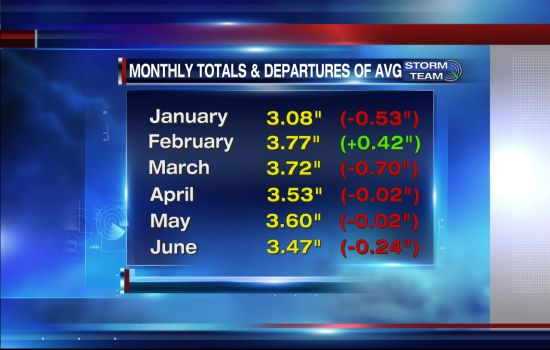 Rainfall as a whole for 2019 in Salisbury is actually below average, with this month being the driest so far. Currently we are over an inch below average for September, but for the year we are already down over 3 inches. Last year on the other hand, we were almost 3 inches above average for the year at this time and over an inch above average for the month of September. The reason for the drop off in rainfall this month, is the persistent domination of high pressure systems. Also, most fronts this month have weakened of moisture as they arrive to Delmarva, thus limiting the chances of rain. This has been most noticeable since Dorian’s passage over 2 weeks ago. This month has also been the driest since December 2017, when only 1.14″ was recorded in Salisbury, and the 1st since that month to be below 2″ if this trend continues over the next 7 days. 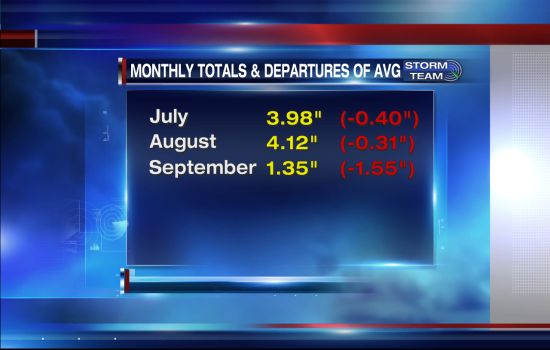 Delmarva has entered the drought monitor for the 1st time in 16 months which was May 2018, with abnormally dry conditions over the northern half of the peninsula. It’s likely that expansion of abnormally dry conditions will push later this week into southern Delmarva. This would not be surprising since rainfall totals in Salisbury have been below average for 7 of the 1st 8 months of 2019. The only month with above average precipitation was February, but this month has really put a dent on the yearly total. 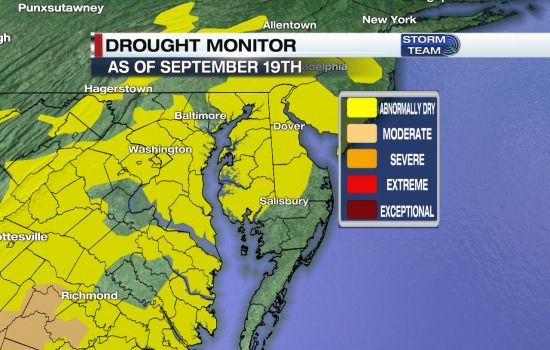 Unfortunately, rain chances will be near zero as the month of September winds down. The Climate Prediction Center also predicts below average rainfall to continue into the 1st week of October; however they do indicate above average precipitation for the entire month. 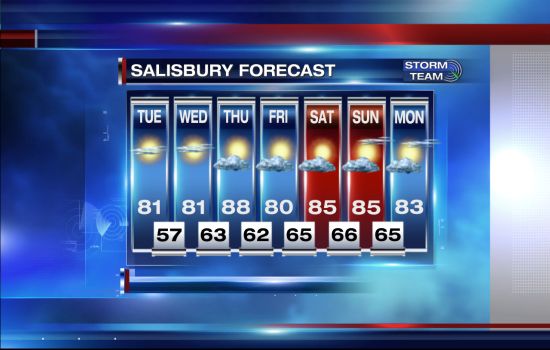 Make sure to stay tuned to our Storm Team for the latest weather updates as we now enter the autumn season. 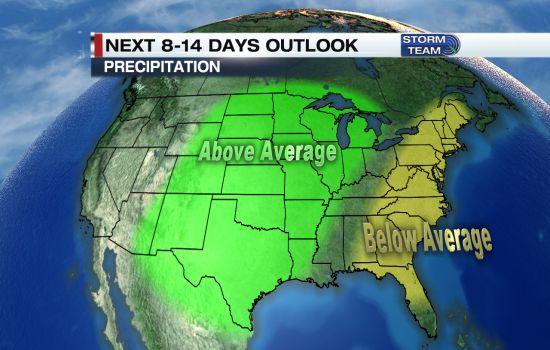 The Latest: Truck driver who rolled into protest arrested