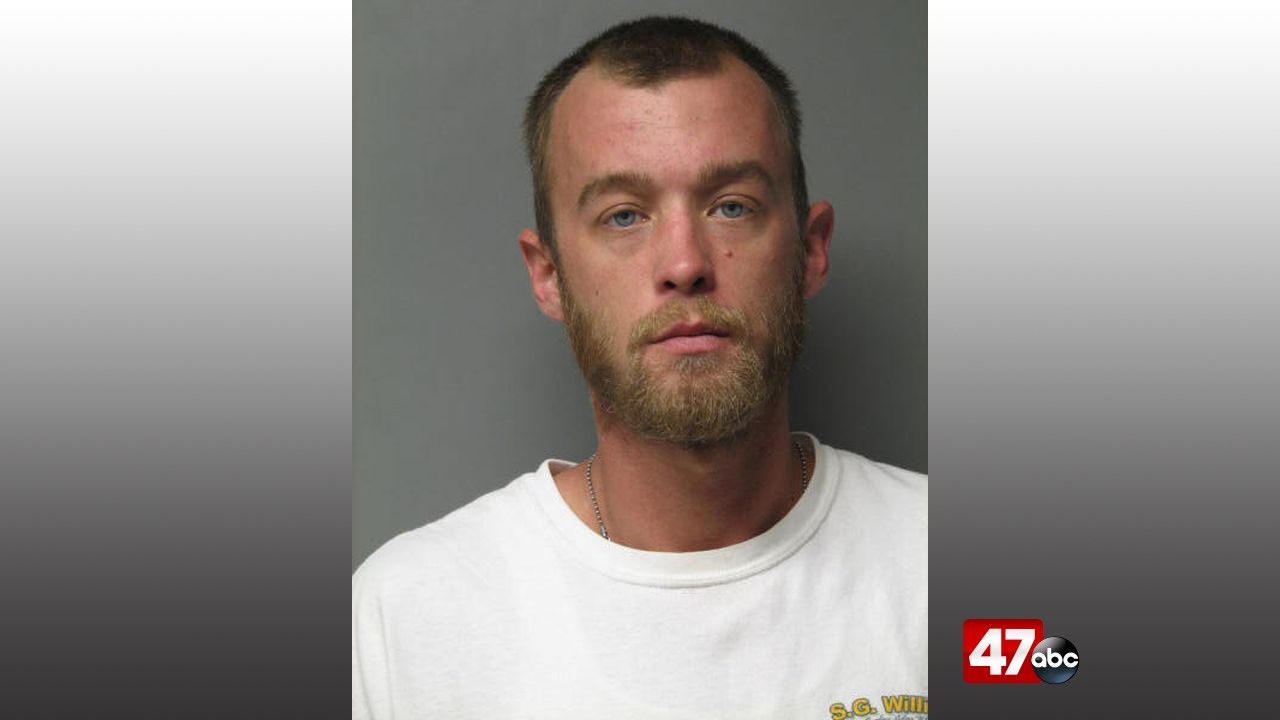 At around 9:45 p.m., troopers observed a vehicle swerving outside its travel lanes on Walnut Shade Road in Magnolia. After initiating a traffic stop and making contact with the driver, 32-year-old Christopher Foraker, troopers smelled marijuana coming from inside the vehicle and saw firearms in plain view in the back seat.

Troopers then found approximately 0.19 grams of crystal methamphetamine, a 6.5 Grendel rifle, a .22 caliber rifle, approximately 28.71 grams of marijuana, numerous caliber rounds, and drug paraphernalia in his vehicle. It was also learned that Foraker is prohibited from possessing firearms.

Categories: Crime, Delaware, Local News
Tags: christopher foraker, delaware state police, failure to remain within a single lane, possession of a deadly weapon by a person who also possesses a controlled substance, possession of firearm or ammunition by person prohibited, possession of marijuana