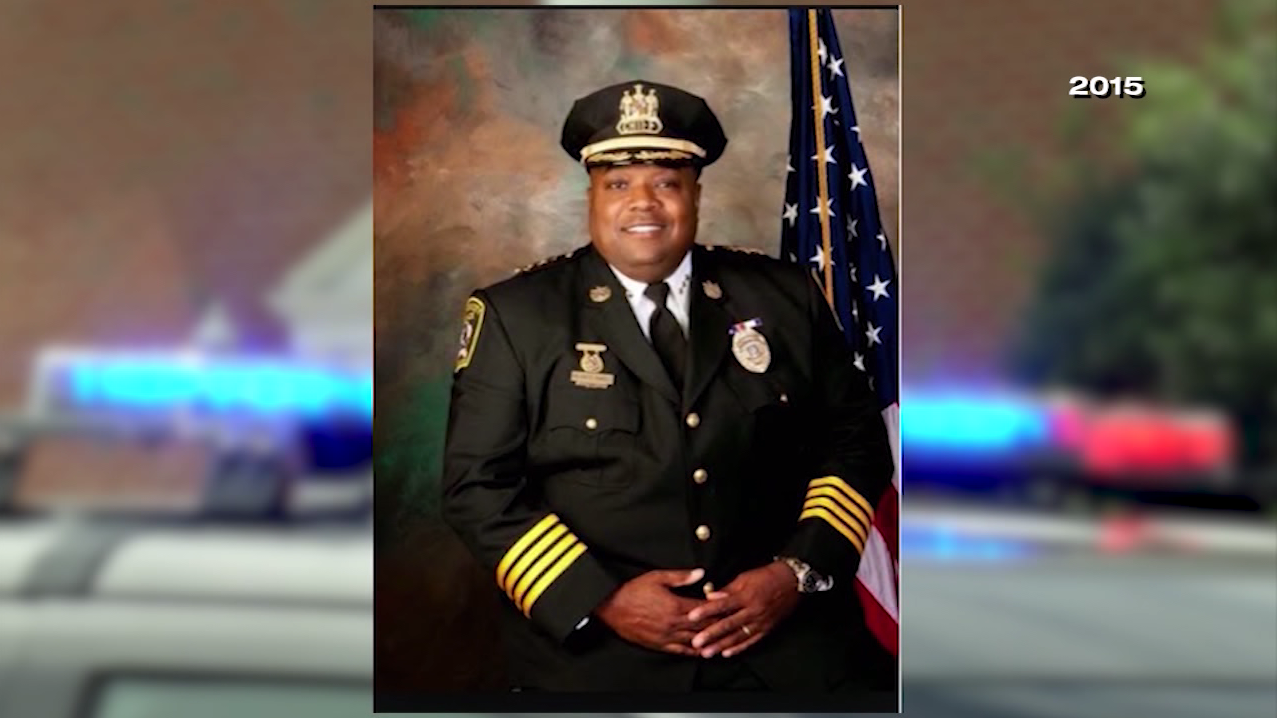 According to the ACLU, more than 1,100 Marylanders have signed a petition that is being sent to Maryland State Prosecutor Emmet Davitt, asking him to end the prosecution of Sewell, who was fired in 2015 after he filed an Equal Employment Opportunity Commission lawsuit against the city and others.

The ACLU claims that Sewell became the target of retaliation and prosecution for challenging racial harassment through his lawsuit.

We’re told the petition calls Sewell’s prosecution “misguided”, and urges Davitt to focus on more serious issues, such as the Anton Black case.

Late last year, the Maryland Court of Special Appeals overturned the wrongful conviction of Sewell. However, the state did not rule out trying Sewell again.

The Latest: New outbreak delays easing of rules in Melbourne