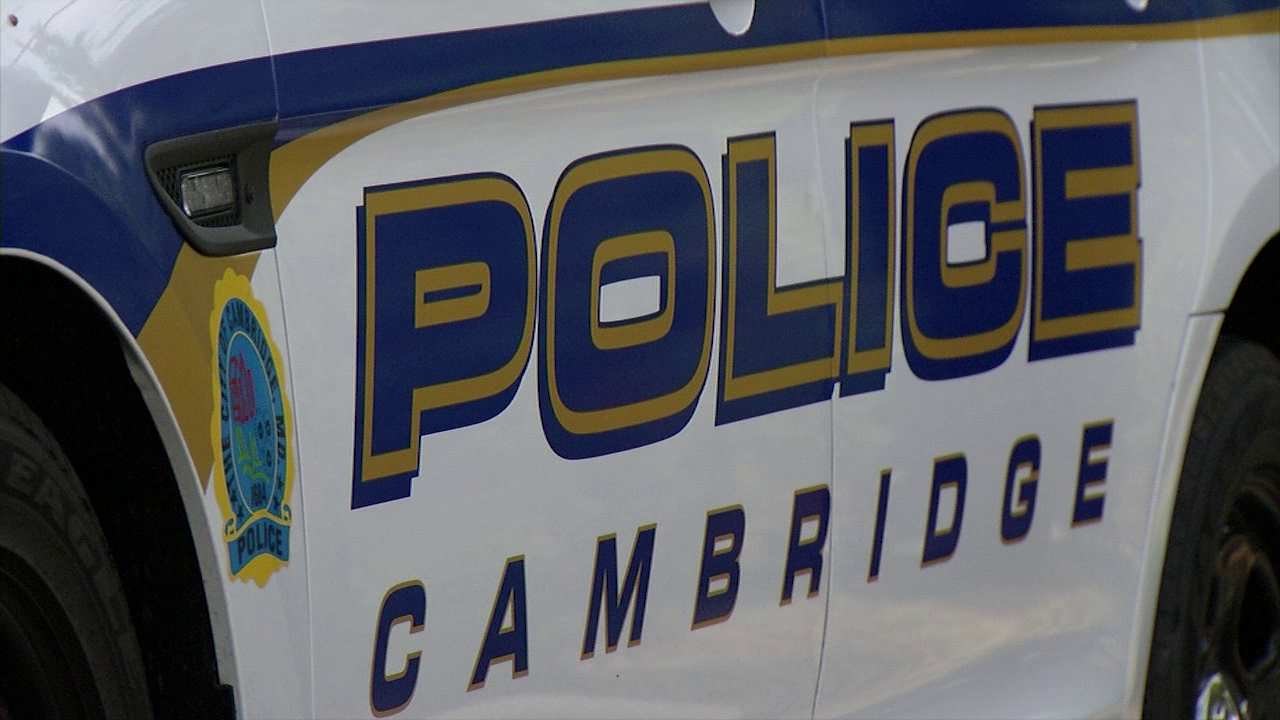 CAMBRIDGE, Md. – Three juveniles have been charged with robbery and assault following an incident last week.

At that time, the victim said a police car drove by, and all suspects fled the area. The victim was able to identify the suspects, who were taken into custody by Cambridge Police two days later. The suspects, identified as an 11-year-old female and two 13-year-old females, all of Cambridge, were referred to the Department of Juvenile Services on robbery, second degree assault, and theft charges.

The Department of Juvenile Services did not authorize detention of the juveniles and advised police to release them to their guardians.