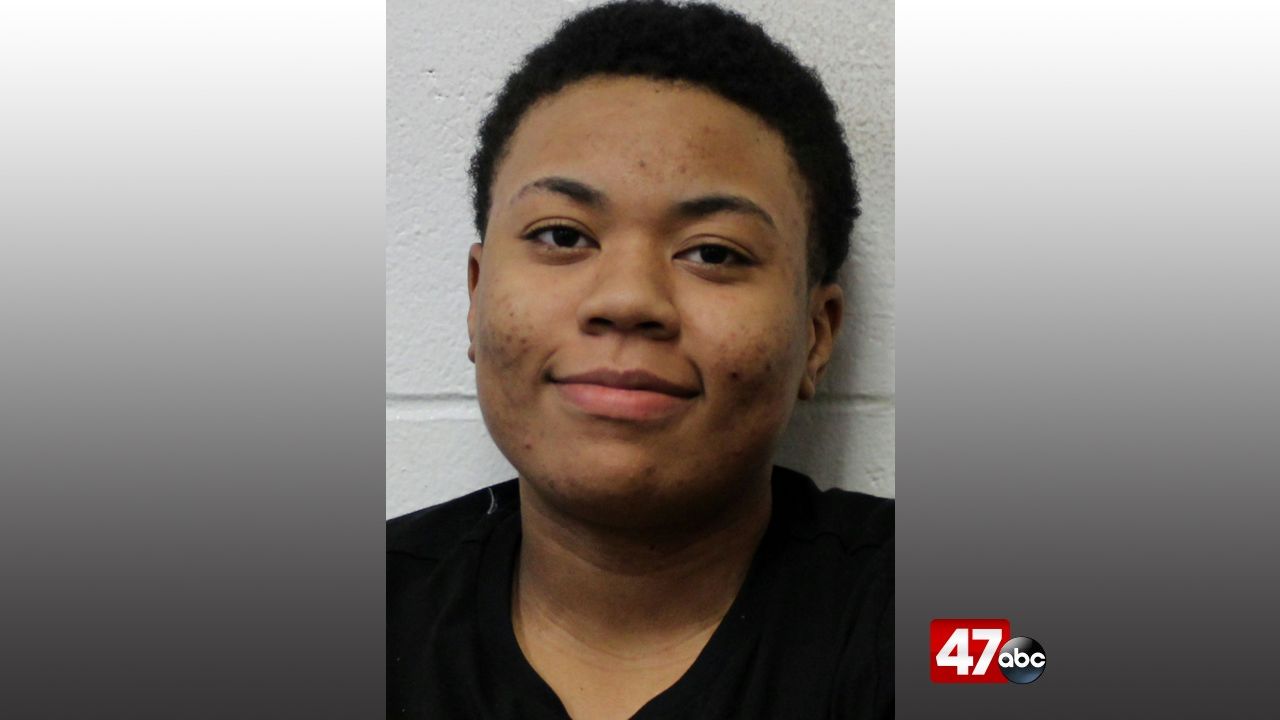 SALISBURY, Md. – A Salisbury woman has been sentenced to more than a decade behind bars for assault.

In September, 21-year-old Nashala Williams pleaded guilty to first and second degree assault, as well as illegal possession of a firearm.

The charges stem from a car crash on February 28, 2022. Police say Williams rear-ended a vehicle in the area of Snow Hill Road and South Park Drive and then left the scene of the accident. The driver of the hit vehicle and his passenger pursued Williams and caught up to her at an intersection. Williams then allegedly got out of her vehicle, approached the two victims in their vehicle, pulled out a handgun, and pointed it at both victims while threatening them. Williams then got into her vehicle and drove away.

The victims then reported the incident to Salisbury Police, who located Williams a short time later and tried to stop her vehicle. Williams fled from the officers in a high-speed chase, which ended when she crashed her vehicle into the yard of a residence. Officers were able to detain Williams and found a loaded handgun with eight rounds in the magazine and one live round of ammunition positioned in the chamber. Williams is prohibited from possessing firearms due to her criminal history.