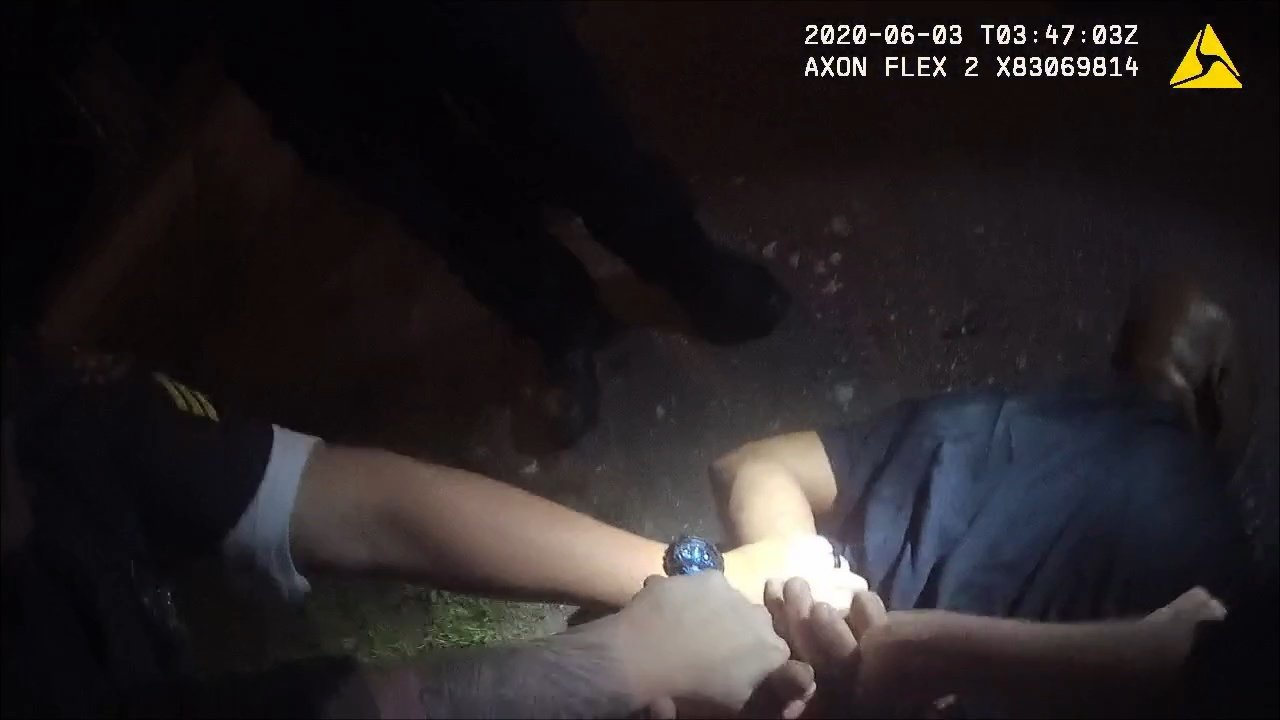 PRINCESS ANNE, Md. – The case filed against the Town of Princess Anne by resident Don Hanna has been dismissed with prejudice.

The dismissal with prejudice order means that Hanna’s claims can never be brought before the court again, eliminating the possibility for any prospective cases. The motion to dismiss was initiated by the plaintiff’s counsel without explanation and the case closed with all parties in agreement, an acknowledgement that there was not sufficient merit to the case to proceed.

“The dismissal of the lawsuit, at the request of the plaintiff, shows that the efforts of the Princess Anne Police Department to maintain policies and procedures, hire and retain competent police officers, provide them with necessary equipment and training are necessary and working. They protect the town and the department from litigation by holding officers accountable and, in turn, protect the citizens from excessive or unnecessary enforcement. After diligently investigating the facts, the plaintiff’s attorney requested that the case be dismissed. The Princess Anne Police Department is proud to and will continue to provide protection and service to the residents of Princess Anne,” said Chief Robert Wink.

Defendant Lt. Robert Smith, a 17-year veteran of the Princess Anne Police Department, added, “this is the type of situation, I fear, many honorable officers will face in today’s climate, where people rush to opinion without knowing the facts.” He went on to say, “We appreciate the support from the community – including those who didn’t jump to conclusions and allowed the investigation to proceed to just conclusion.”

The suit was filed back in September and cited that the initial incident took place on June 2, 2020, at Hanna’s home.