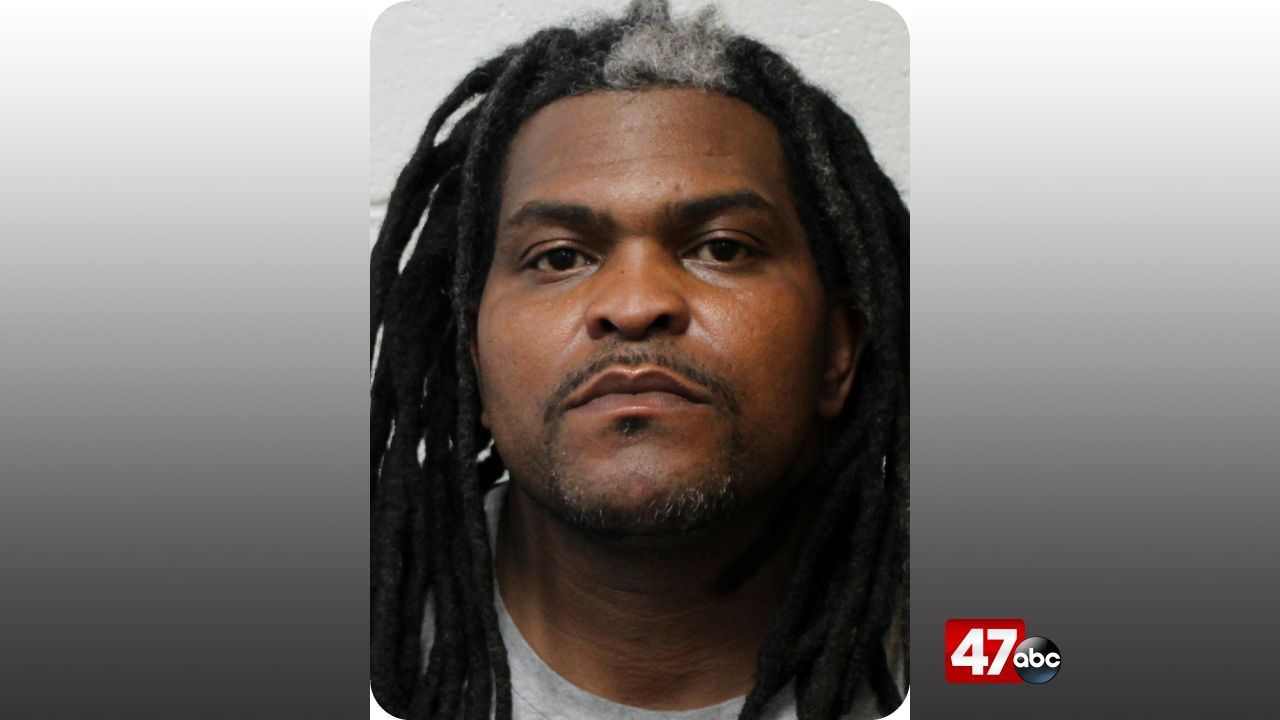 We’re told from October 2012 through October 2014, 45-year-old Orlando Hill sexually abused a minor in his care and reportedly committed his acts upon the minor with an accomplice. The accomplice is pending trial.

The victim was under the age of 12 at the time of the offenses.