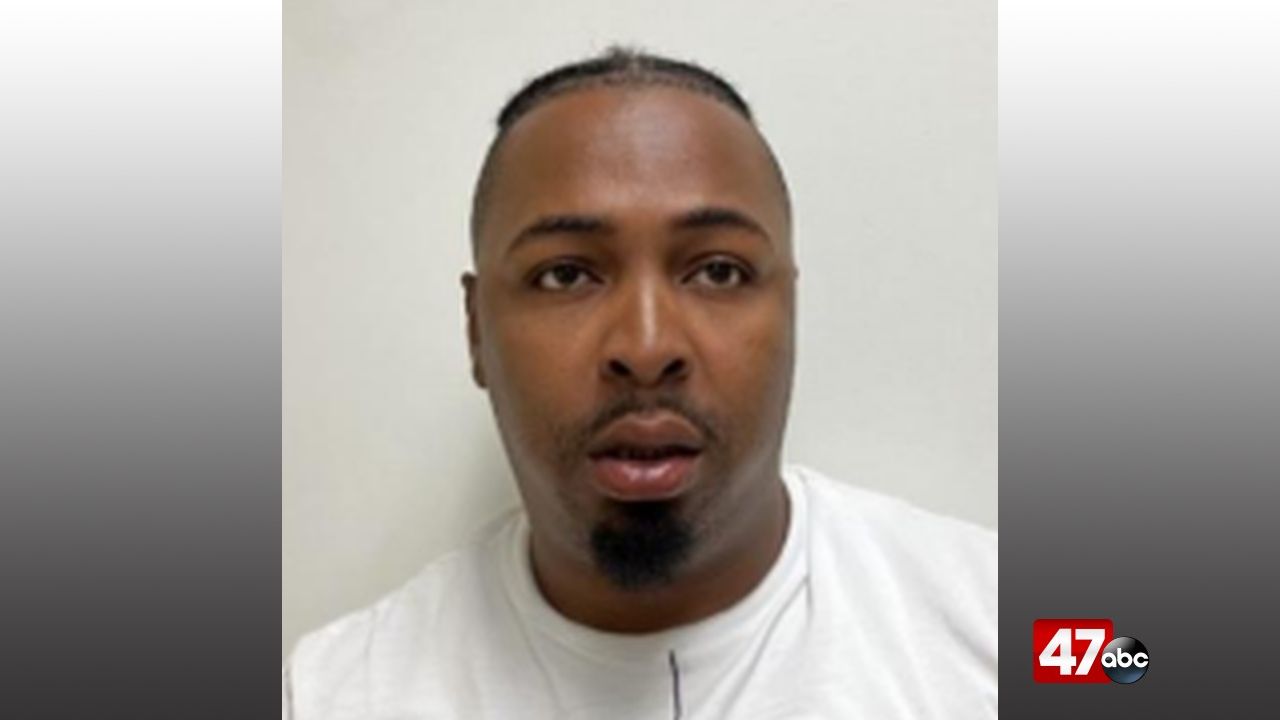 SALISBURY, Md. – A Westover man has been sentenced for assault stemming from a stabbing investigation earlier this year.

In the late hours of March 1st, Derrick Harmon got into an altercation with patrons inside Brew River on West Main Street in Salisbury. During the scuffle, Harmon pulled out a knife and stabbed the victim in the chest and lower back.

The victim was taken to TidalHealth where they were treated for their injuries and released.

Harmon was convicted of first degree assault and related counts following a two-day jury trial back in October, but sentencing was postponed pending receipt of a pre-sentence investigation report. Last week, Harmon was sentenced to 20 years in prison, with 10 years of active incarceration. He was also placed on three years of supervised probation on release.