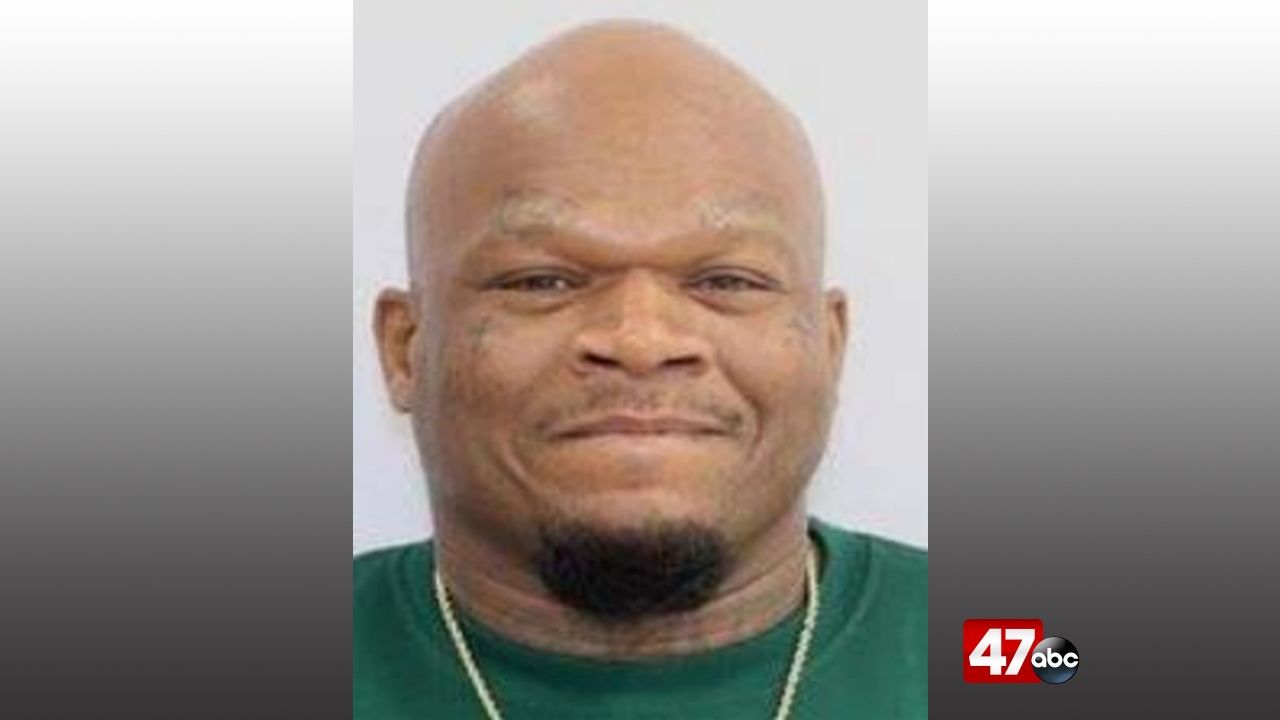 SALISBURY, Md. –  A man was fatally stabbed outside of the Market Street Inn early Sunday morning according to Salisbury Police.

Suspect, Riley Lee Collick of Fruitland has an arrest warrant for first-degree murder for him in the death of Alejandro Exantus.

Just before 12:45 A.M. officers from Salisbury Police Department responded to the 100 block of West Market Street for the report of a stabbing. Police say Collick and Exantus were in a physical fight after an argument. Exantus was taken to Tidal Health Peninsula Regional Medical Center where he was declared dead.