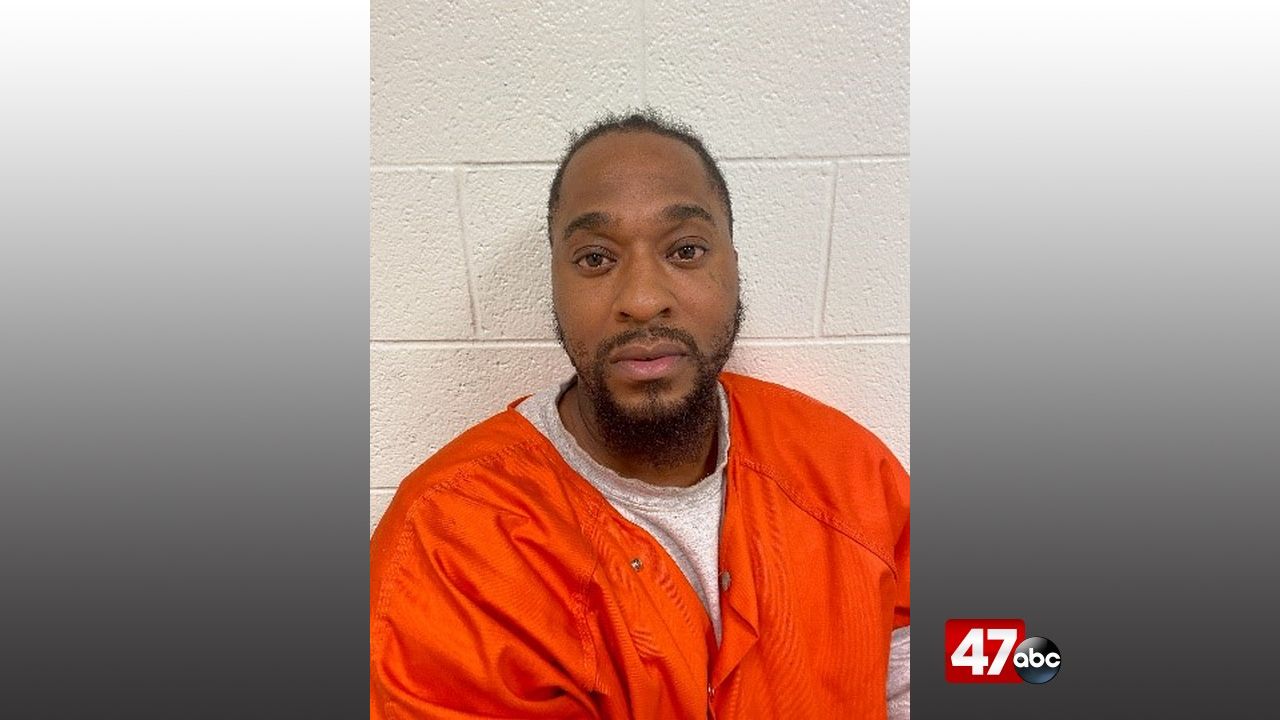 EASTON, Md. – A Trappe man is behind bars on rape and related charges following an investigation into a reported sexual assault.

Archer was arrested on Monday and charged with second degree rape, third and fourth degree sex offense, and second degree assault. He was held without bond pending a bail review.

We’re told Archer is a registered sex offender with the Maryland Sex Offender Registry based on a criminal conviction in Delaware.