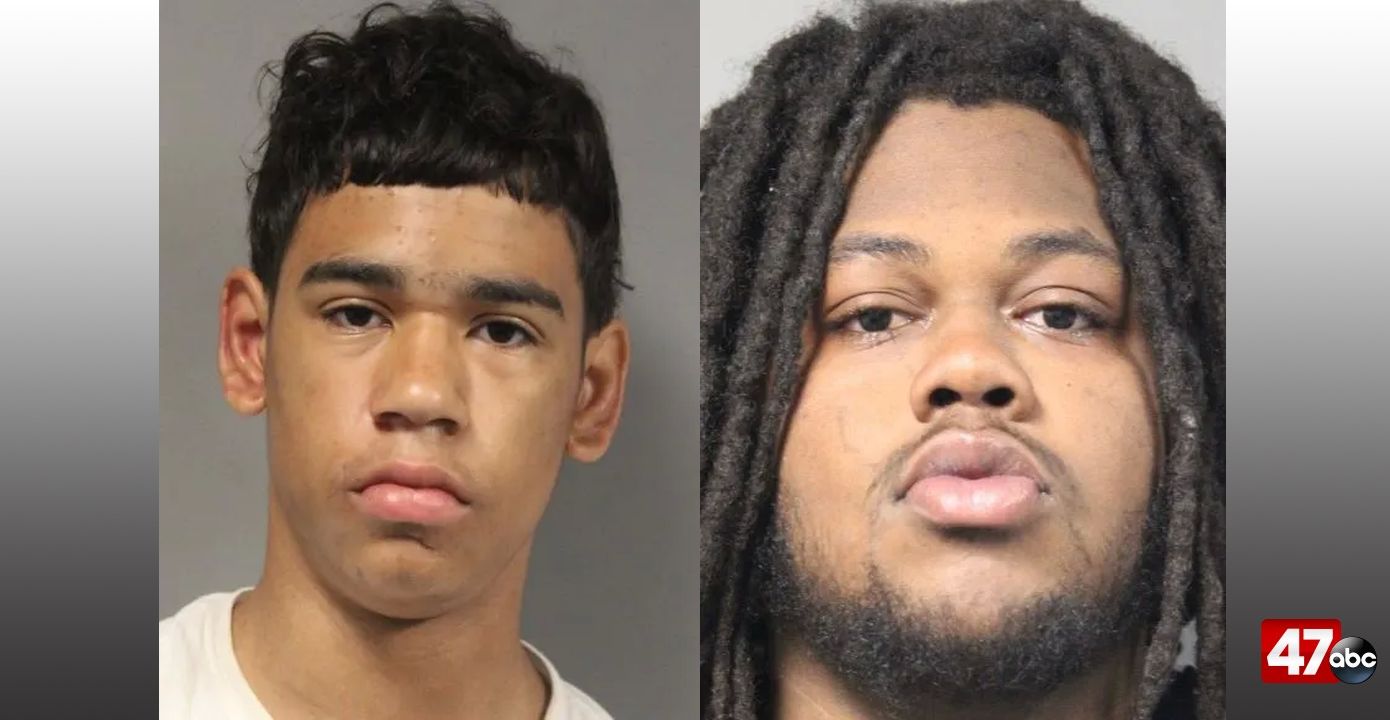 Shortly before 2 p.m., Dover Police’s Street Crimes Unit was assisting Delaware Probation and Parole with a home visit on a subject, identified as 19-year-old Unique Trader. Officers took Trader, 18-year-old Demetric Isabell, a 17-year-old male, and 7 additional people into custody after a .40 caliber handgun and 3.8 grams of crack cocaine were found at the residence. A search warrant was obtained for the residence, and officers found an additional 3.1 grams of crack cocaine, 466.7 grams of marijuana, and $810.

Through the investigation, it was determined that the 7 additional individuals taken into custody were not involved in the incident, and they were subsequently released without charges.