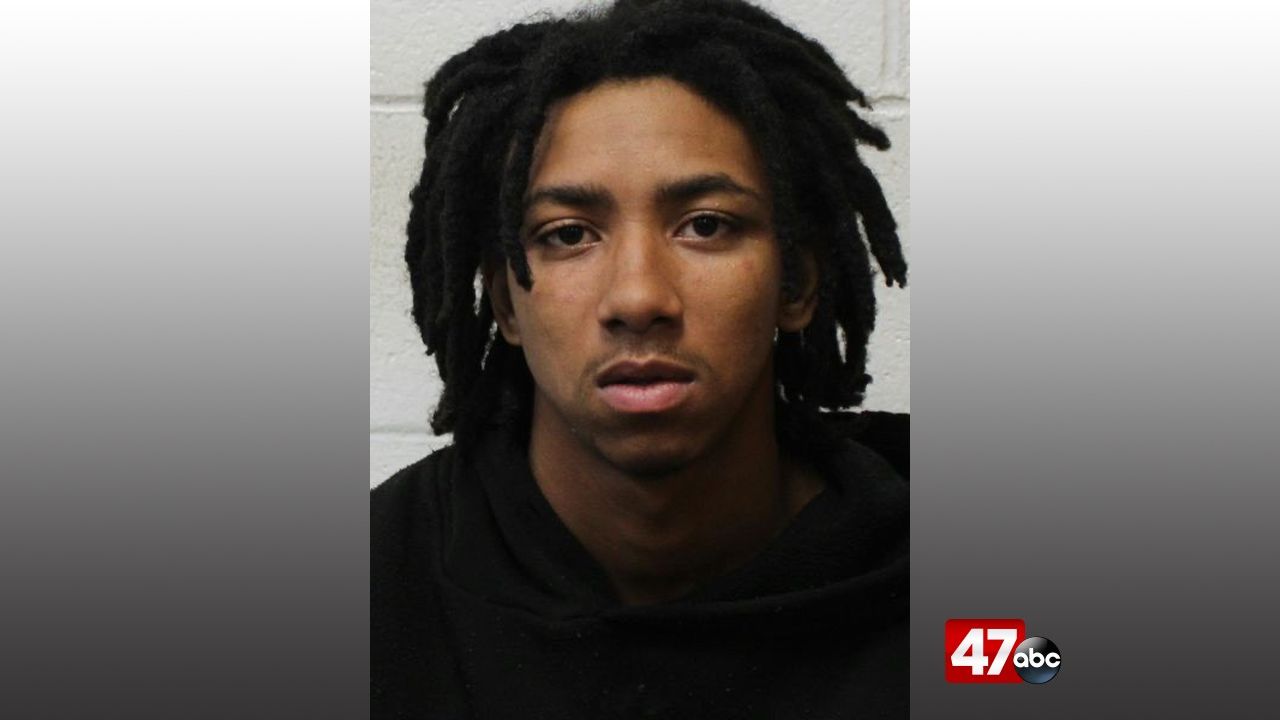 We’re told the investigation began on Sunday, when deputies responded to the 800 block of West Road for a shots fired report. Shell casings were located in the parking lot, and deputies later found a vehicle that had been shot. The vehicle was processed and the occupant was interviewed as a result.

On Tuesday, members of the Criminal Investigation Division located the 14-year-old at a residence in the 1100 block of Shawnee Avenue and took him into custody. Several other subjects were located at the residence, including 20-year-old Nas’ir Brummell. A search warrant was served on the residence, at which point a loaded handgun was found in the room of Brummell, who is prohibited from possessing any firearms due to a previous criminal conviction and the fact that he is under the age of 21. In addition, paraphernalia indicative of controlled dangerous substance distribution was located in the residence.

The 14-year-old was charged as an adult and released to the Wicomico County Detention Center, where he was held without bond. He has been charged with attempted first and second degree murder, first degree assault, firearm use during the commission of a felony, reckless endangerment, loaded handgun on person, and possession of a firearm by a minor. The juvenile’s name and picture were not released due to his age, but we’re told the Wicomico County Board of Education was notified about the incident and arrest.