Millsboro man recovering after being shot by unknown suspect 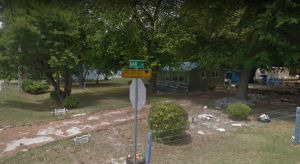 On November 10th, around 1:30 p.m., troopers responded to the 25000 block of Oak Street for a report of shots fired. When troopers arrived, they found a 30-year-old Millsboro man who had been shot in his left thigh by an unknown male during an altercation.

The victim was taken to a local hospital for treatment. No one else was injured. The motive behind the shooting remain under investigation, police say. Anyone with information is asked to contact Detective P. LaPlaca at (302) 856-5850.