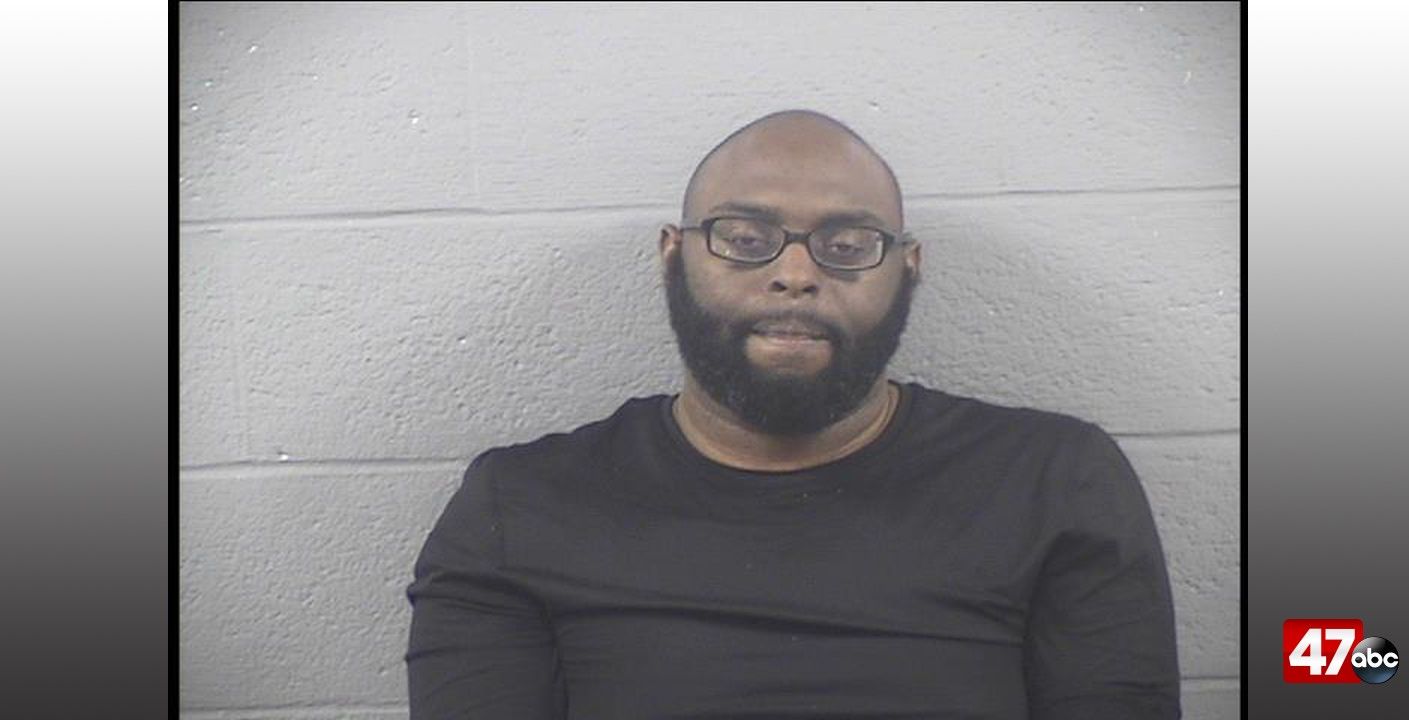 ACCOMACK CO., Va. – A Florida man was arrested in Virginia Tuesday afternoon after fleeing from an attempted traffic stop.

We’re told at around 4 p.m., deputies with the Northampton County Sheriff’s Office tried to stop a vehicle traveling northbound on Lankford Highway in the area of Latimer Siding Road for reckless driving. The vehicle failed to stop and began fleeing at a high rate of speed northbound on Lankford Highway, at times driving northbound in the southbound lane. The vehicle then reportedly drove through a field, and as the pursuit approached Nassawadox, the vehicle was seen aggressively passing cars on the shoulder at speeds of 120 mph.

At 4:51 p.m., deputies were able to stop the vehicle on Dunns Swamp Road, but the driver failed to comply with commands to show his hands and exit the vehicle. The K-9 was subsequently deployed, and the driver was taken into custody with non-life threatening injuries. He was taken to a nearby hospital for evaluation.

On release, the driver, identified as 38-year-old Javoski Barnes of West Palm Beach, FL, was taken to the Accomack County Sheriff’s Office where he was charged with two felony counts of possession with the intent to distribute a Schedule I or Schedule II drug, felony possession of a Schedule II drug, felony eluding, and a misdemeanor count of driving without a license. The Northampton County Sheriff’s Office obtained warrants for felony eluding, reckless driving, driving without an operator’s license, and destruction of property.

Barnes is currently being held at the Accomack County Jail without bond.