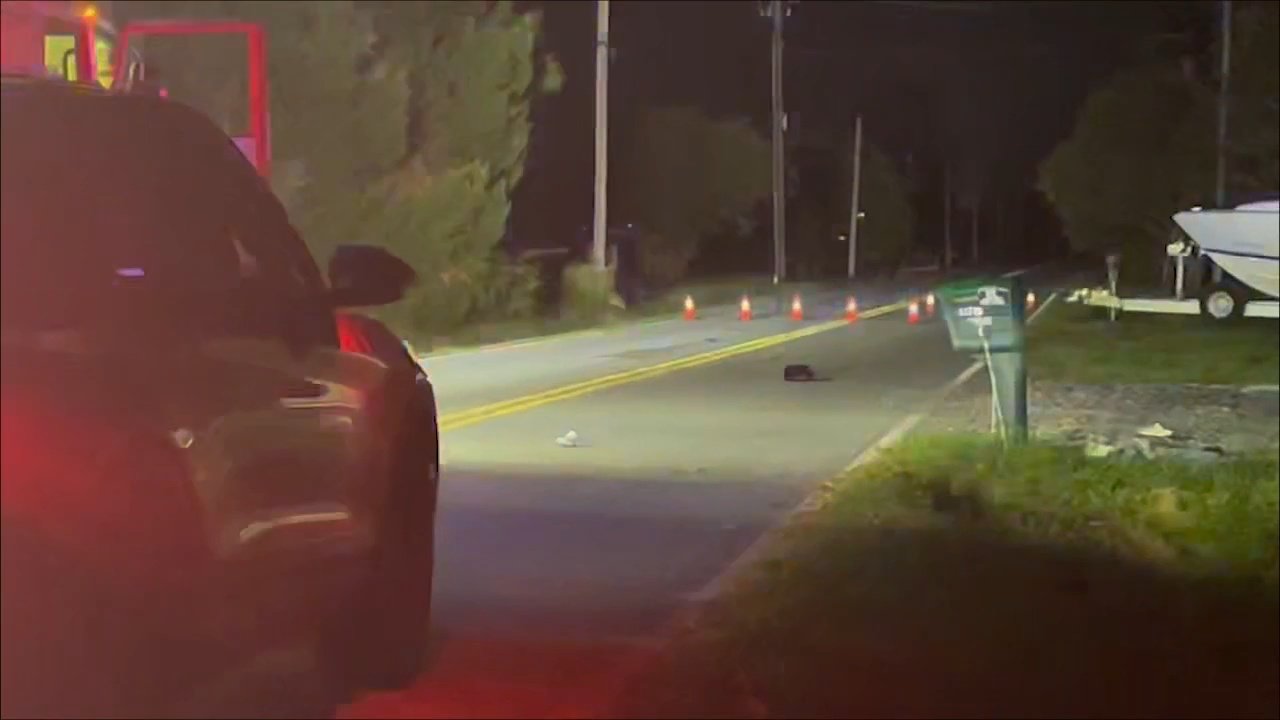 BERLIN, Md. – Maryland State Police are continuing to investigate a hit and run crash involving a pedestrian that happened Thursday evening in Berlin.

Shortly before 8:15 p.m., troopers were called to respond to the 11000 block of Grays Corner Road for a report of a pedestrian hit by a vehicle. The victim, later identified as 59-year-old Terri Wattay, was found lying on the ground off the north side of the roadway.

Preliminary investigation revealed that the vehicle, a 1999 Chevrolet Suburban, was traveling west on Grays Corner Road when it hit the pedestrian, who was on the right side of the roadway. Evidence collected from the scene includes a right front side mirror and other parts from the vehicle.

While canvassing the neighborhood, troopers found a vehicle in a nearby driving with damage matching the parts found at the nearby crash scene. Troopers made contact with the residences and with the driver of the vehicle, later identified as 62-year-old Russell Kimball. Kimball told police he swerved to miss a dog.

The area where this crash occurred is near the same area where 14-year-old Gavin Knupp was hit and killed back in July.

Wattay was taken from the scene to Atlantic General Hospital but was later transferred to the University of Maryland Shock Trauma Center. Police believe she was walking her dog at the time of the incident. The dog was not injured.

Charges for Kimball are pending the outcome of the investigation and consultation with the Worcester County State’s Attorney’s Office.

Anyone who may have witnessed this hit and run is urged to contact the Maryland State Police Crash Team at 410-819-4753. Callers may remain anonymous.