Milford man arrested for possession of handgun during fight 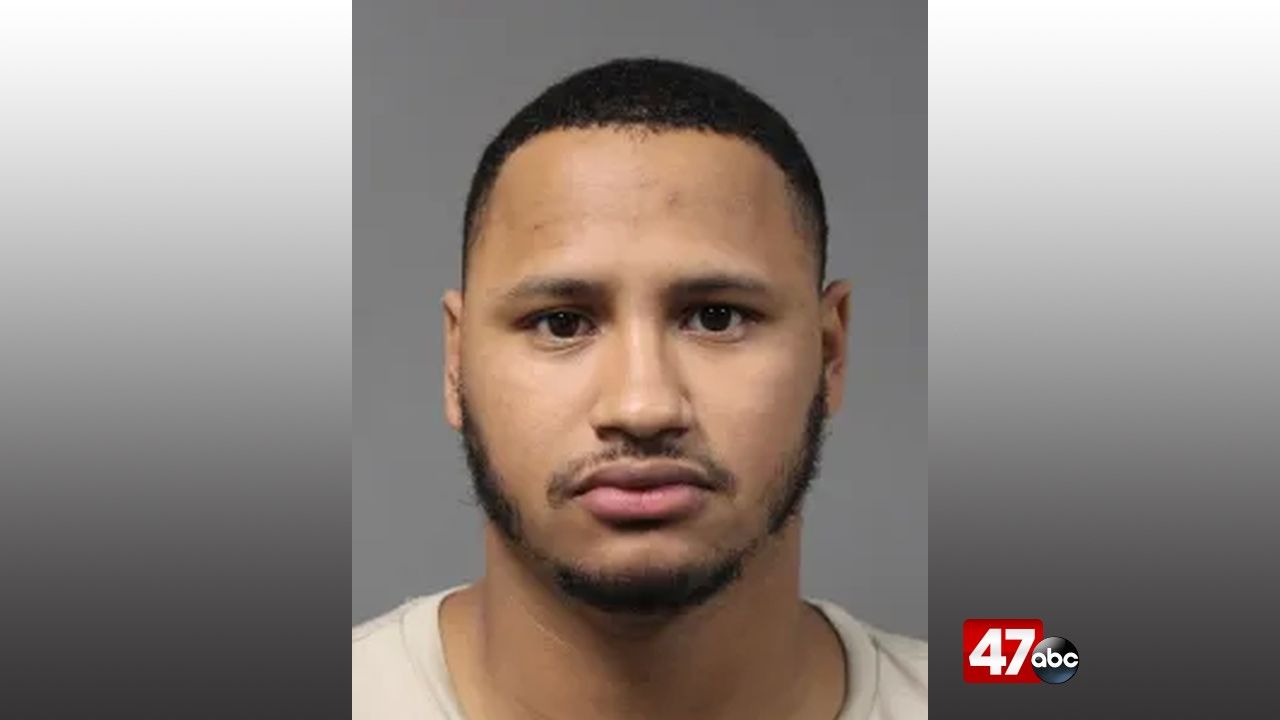 DOVER, Del. – Dover Police arrested a Milford man early Sunday morning after he was found in possession of a handgun during a fight.

Shortly before 1 a.m., an officer on patrol heard a disturbance in the area of the Golden Fleece Tavern. The officer located a fight in the rear parking lot of the business, and witnesses reported that someone involved in the fight was in possession of a firearm. The officer was able to break off the fight, and a black 9mm Taurus handgun was found on the ground near where the fight took place.

Further investigation revealed that 25-year-old Robert Monteagudo-Espinosa had been in possession of the gun. He was subsequently charged with carrying a concealed deadly weapon, aggravated menacing, possession of a firearm while under the influence, and disorderly conduct.

Monteagudo-Espinosa was held at SCI on a $4,100 secured bail.