13 rescued from sinking vessel near Chincoteague 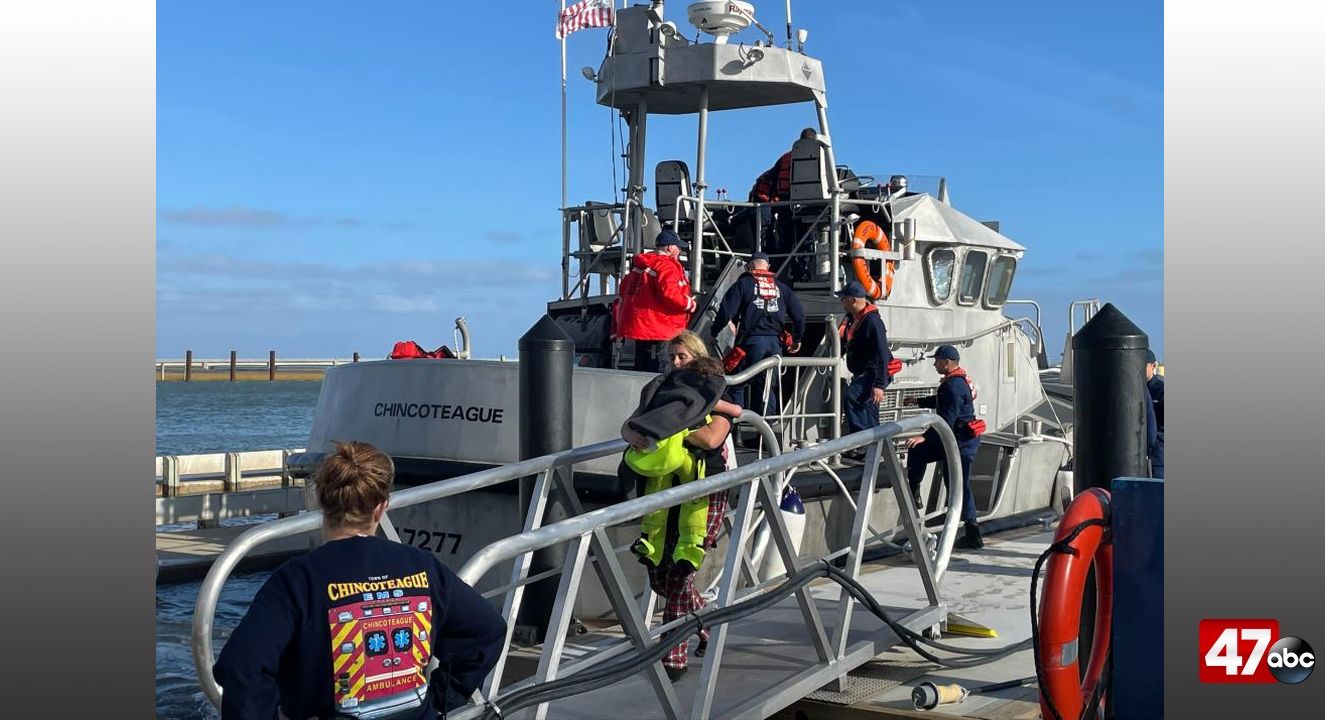 We’re told at around 2 am., watchstanders with Coast Guard Sector Virginia received a mayday relay call from good Samaritan vessel RV Atlantis stating that the 115-foot commercial fishing vessel Tremont and the 1000-foot Panamanian-flagged container vessel, MSC Rita, reportedly collided. The vessel reported that they were taking on water and sinking with 13 people aboard.

The cause of the crash is being investigated.