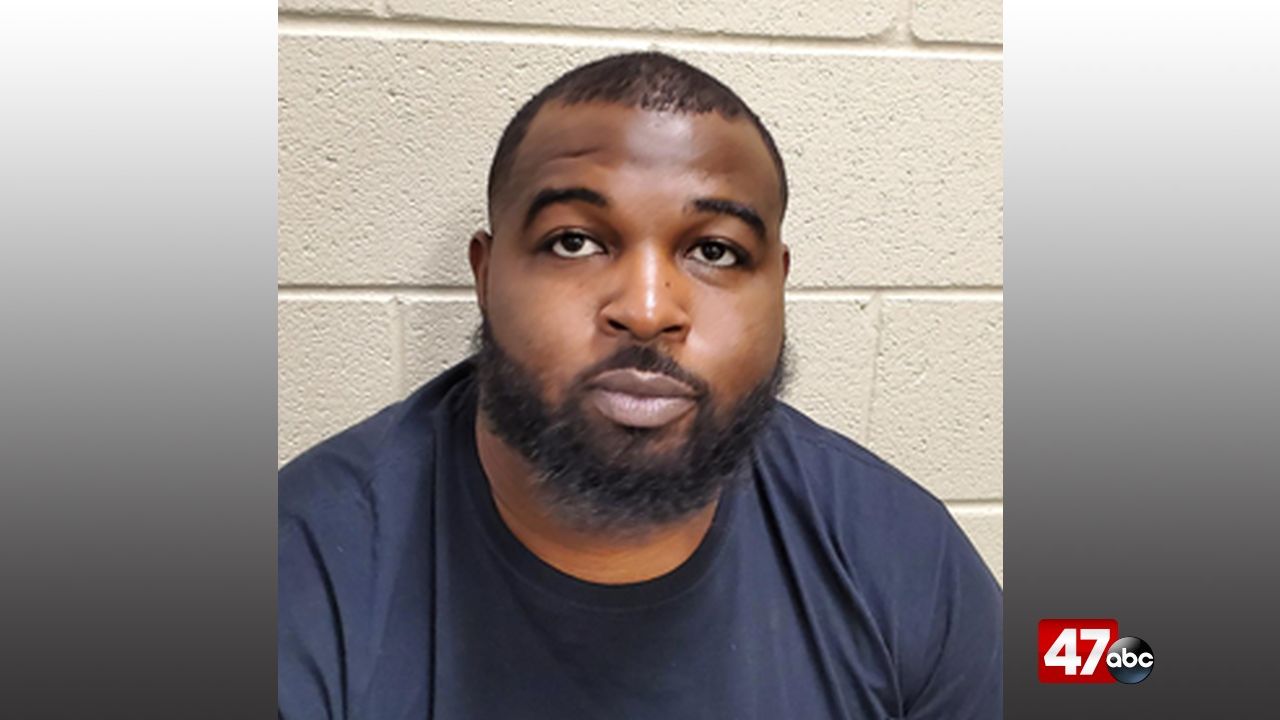 CAMBRIDGE, Md. – Maryland State Police have arrested a suspect wanted in the fatal shooting of a man that took place earlier this month.

The shooting was initially reported just after 3 p.m. on September 20th. Officers from the Cambridge Police Department responded to a report of shots fired in the area of Wood Street and Fairmount Avenue, and located a body in a wooded area along the 600 block of Edgewood Avenue. The victim was later identified as 20-year-old Kevin Raeford of Salisbury. Investigators determined that Raeford had been shot, and an autopsy ruled his death a homicide.

No other injuries or fatalities were reported as a result of the shooting. Investigators say it is believed that Raeford was targeted, and there is no additional threat to the community.

For our original story on the shooting, click here.