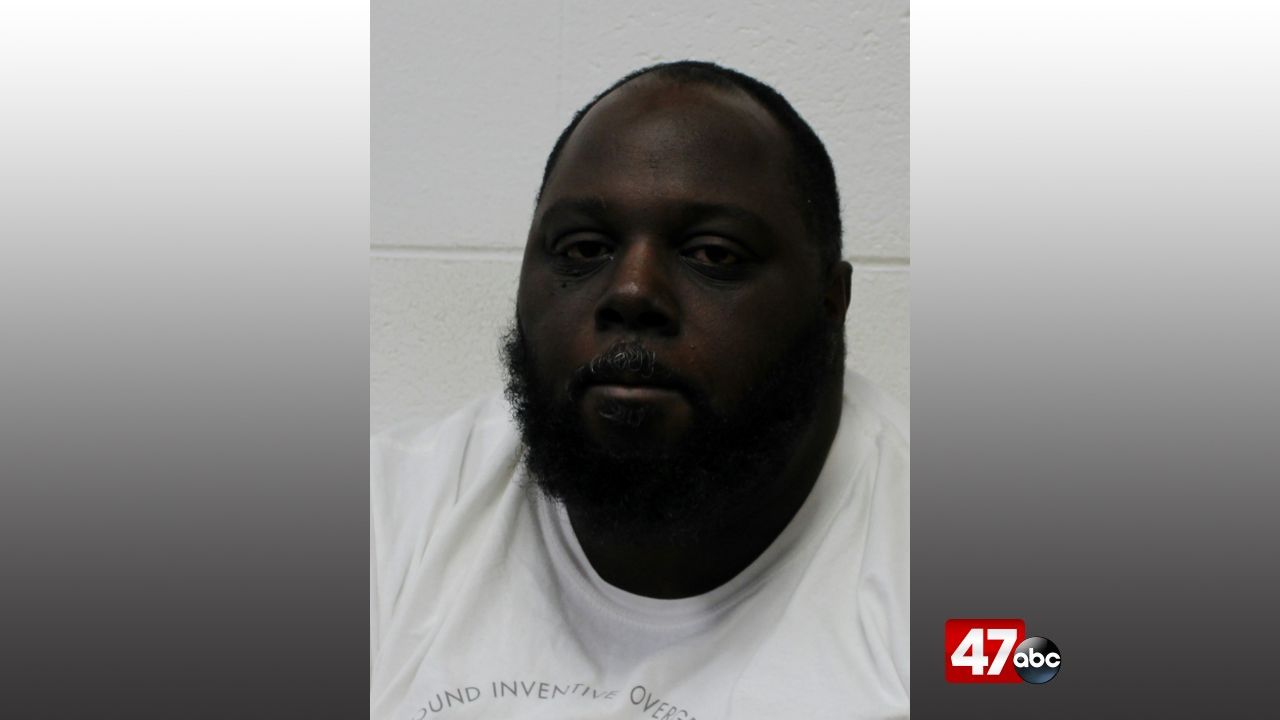 SALISBURY, Md. – A Wicomico County judge has sentenced a Salisbury man to jail time for drug possession and violation of probation.

Last week, 39-year-old Taurean McFarlin pleaded guilty to one count of possession with the intent to distribute cocaine and violation of probation. The judge accepted the guilty plea and sentenced McFarlin to 10 years of active incarceration with all but 4 years suspended for the possession with intent to distribute charge, and an additional three years consecutive for the violation of probation. As part of the plea agreement, McFarlin forfeited one vehicle and $4,161 in cash. He will also be placed on three years of supervised probation on release.

The charges stem from an investigation that concluded with a search and seizure warrant on McFarlin’s home on December 27, 2021, during which detectives located approximately 138 grams of cocaine, drug paraphernalia, and more than $4,000 in cash. McFarlin reportedly admitted to officers that the cocaine belonged to him.