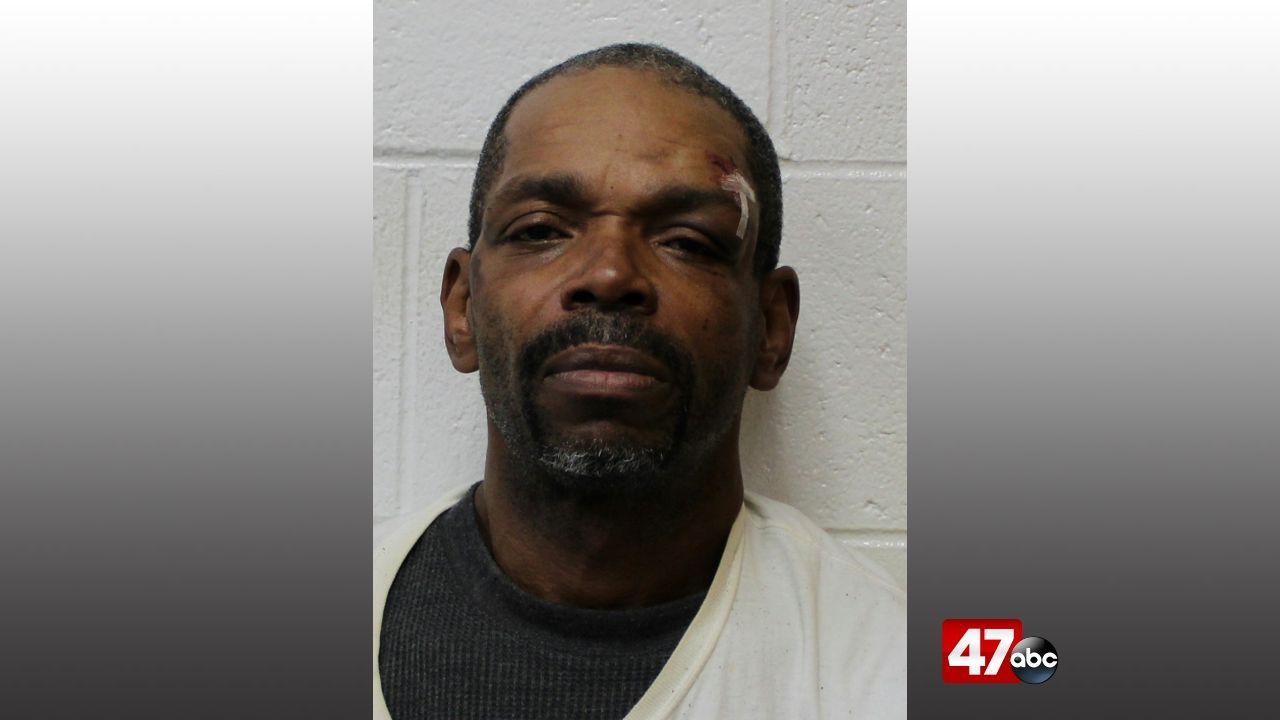 On Christmas Day 2021, 58-year-old Lamont King walked into the Shore Stop on Parsons Road and demanded that the clerk hand over cash and cigarettes. He then brandished a revolver-style starter pistol, and the clerk gave King the cash out of both registers and two handfuls of cigarettes before King fled. The clerk quickly called 911 and provided operators with a description of King, and officers located King just moments later riding his bicycle near the Shore Stop. King attempted to evade police but was taken into custody, at which time officers found the stolen cash, cigarettes, and starter pistol on his person.

He was sentenced to 20 years behind bars with all but 15 years suspended.