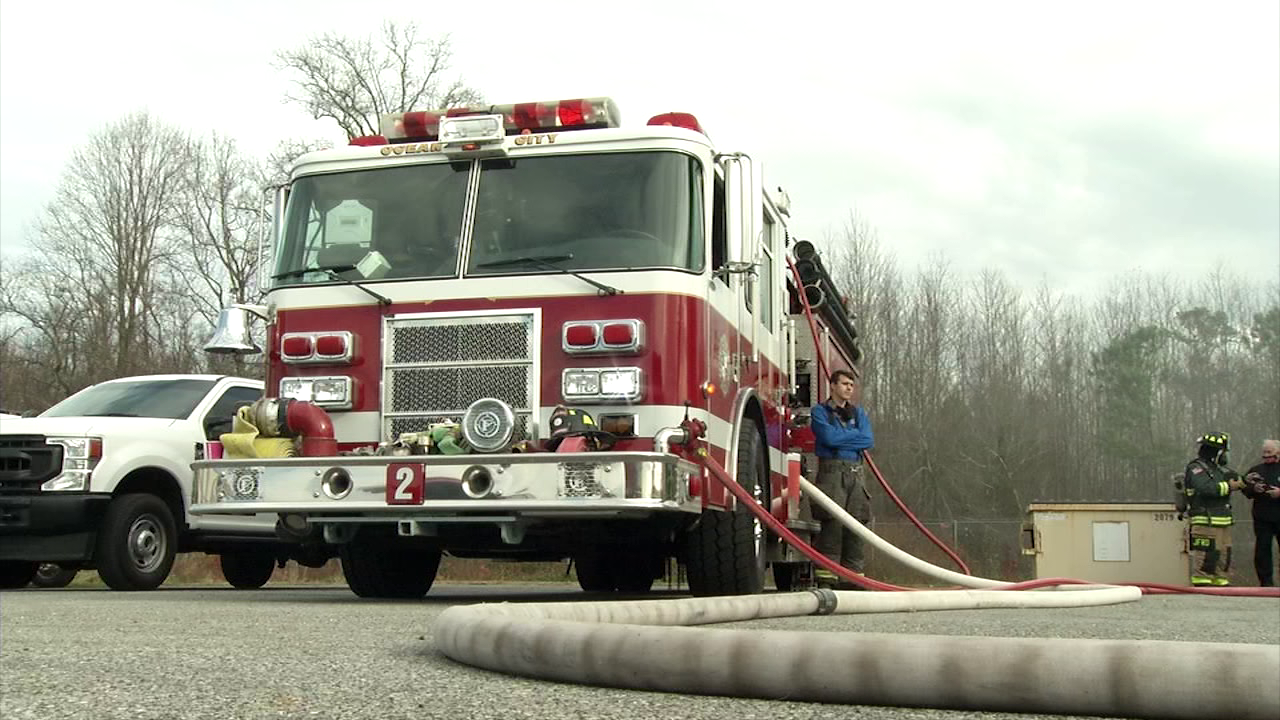 OCEAN CITY, Md. – The Ocean City Fire Department is warning residents to be wary of a phone scam.

OCFD says on September 8th, they and the Ocean City Volunteer Fire Company received reports of the bogus calls. The scammer is calling residents, asking for donations on behalf of the fire department, says OCFD.

“The Ocean City Fire Department and the Volunteer Fire Company do not call residents asking for donations,” commented Public Information Officer Ryan Whittington. “These callers may sound very convincing, but they are simply con artists, attempting to take advantage of our community.”

Citizens are reminded that no Ocean City public safety division will ever call you asking for a donation.

OCFD asks anyone who receives one of these calls to hang up immediately. You can also report scam calls by clicking here. OCFD advises those reporting the incidents to share any information they have, like the name of the organization or fundraiser, phone number, and what the fundraiser said when you report the scam.