House Republican leaders speak out on vote-by-mail ruling in Del. 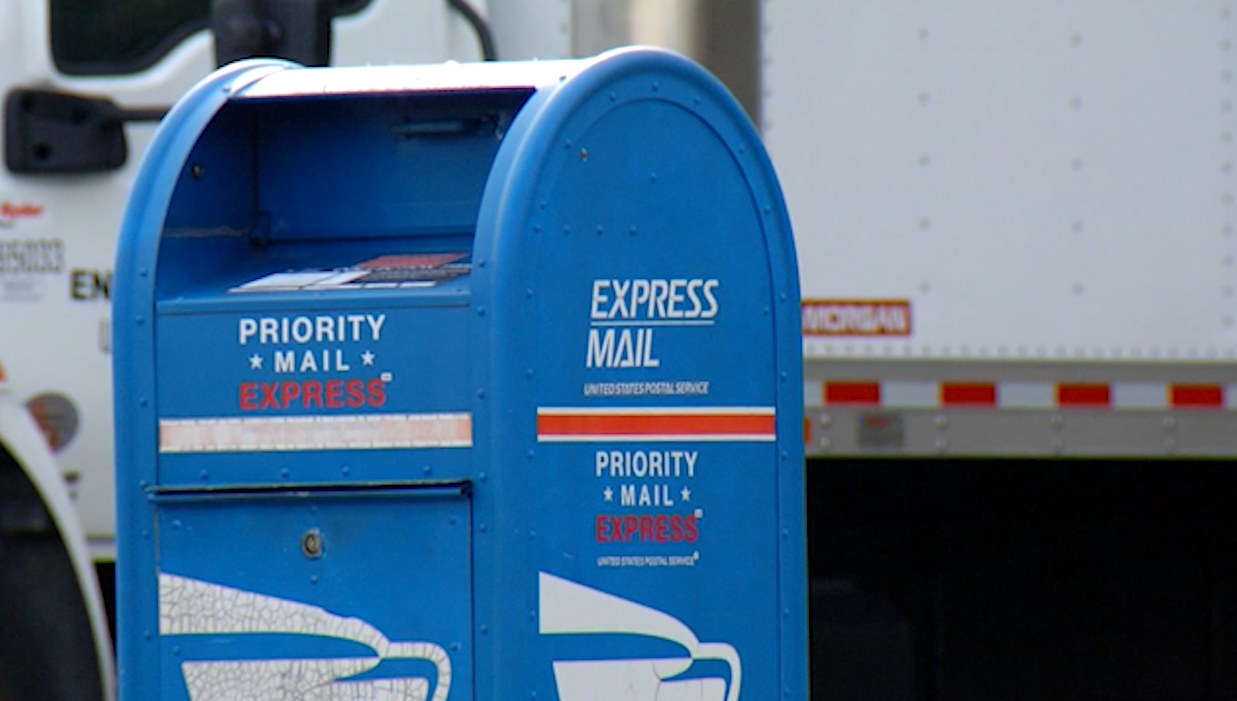 DELAWARE – Earlier this week, the Delaware Court of Chancery struck down a law allowing for a vote-by-mail system for November’s General Election.

Republican leaders are now speaking out, saying the ruling is consistent with the argument they made months ago about the unconstitutionality of the legislation. Senate Bill 320 would have allowed any registered Delaware voter to request a mail-in ballot from the Department of Elections for the November 8th General Election. Vote by mail was allowed in 2020 due to the Governor’s State of Emergency declaration, and this legislature was compelled to take separate action in order to re-institute a similar method for the 2022 election.

House Minority Leader Danny Short and House Minority Whip Tim Dukes both say that Wednesday’s ruling remains consistent with the initial concerns raised by several House Republican members and their legislative attorney back in June when SB320 was debated in the House.

Leaders say that the bill disregarded Article V, Section 4A of the state constitution, which states that vote-by-mail is only allowed under the absentee process. Absentee ballots may only be case when voters are “unable to appear at the regular polling place of the election district” in which they are registered.

“This week’s ruling only confirms what our legal team had been advising all along. To allow for vote-by-mail in Delaware, the legislature would have to amend the state constitution. The only way to amend the constitution is to pass legislation by a two-thirds majority vote in both legislative chambers in two consecutive General Assemblies. SB 320 did not meet that constitutional threshold and our justice system helped to preserve our voting system by striking down the law,” said Rep. Short in a statement.

Rep. Dukes said, “The voting provisions in our constitution are there for good reason – to protect against giving the General Assembly broad powers when it comes to crafting new voting laws in whatever fashion legislators see fit. The party in leadership – regardless of whether they are Democrat or Republican – should never have that much power to potentially impact our fair and secure election system. This week’s ruling confirmed that the public’s best interest remains at the forefront.”